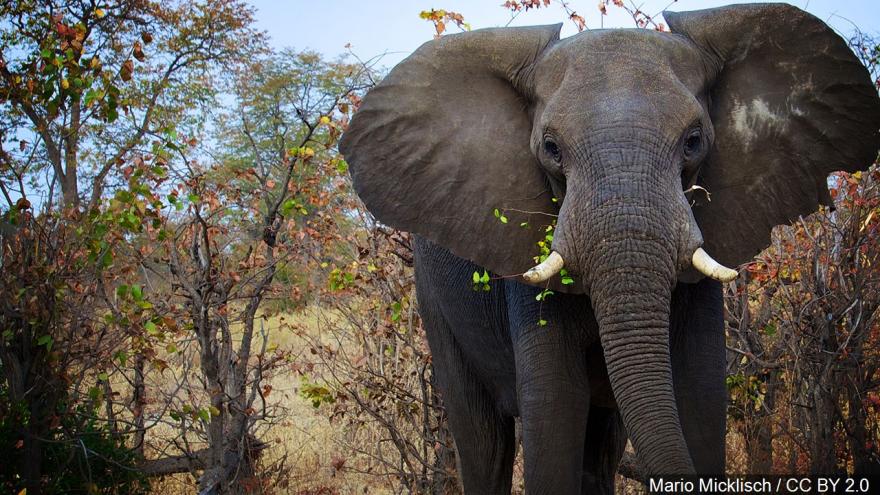 INDIANAPOLIS (AP) — The Indianapolis Zoo says an African elephant has died there, the second such death in eight days.

It said 8-year-old Kalina died Tuesday, three days after first showing symptoms similar to those experienced by 6-year-old Nyah before her death on March 19 .

The zoo said Kalina was being treated for possible elephant endotheliotropic herpesvirus, which can cause fatal hemorrhagic disease in elephants. It said preliminary tests on Nyah indicated high levels of the virus.

Zoo President Rob Shumaker says the elephants are highly social and the remaining six members of its herd are showing signs of grief.