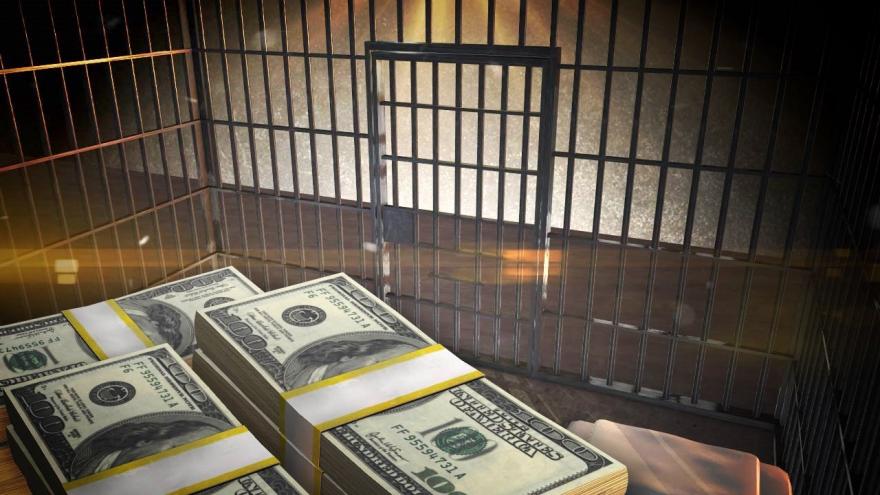 Indiana's county jails currently get a $35 per-day payment for every Level 6 felon they house. But it's been at least 30 years since that amount changed, according to the Indiana Sheriffs' Association.

"The cost of housing and putting persons in jail as far as food and gas for transportation and just the staff that it takes to man some of the mental illness folks that we're having to deal with, some of the drug addictions that we're seeing that we didn't have 30 years ago necessarily to the degree that we do today, are a real challenge," said Hendricks County Sheriff Brett Clark.

Clark proposed to state lawmakers last week that the daily payment be increased to $55, based on the sheriffs association's research of rates in other states and the federal government. Such an increase would initially cost the state about $45,000 more per year, according to data.

Democratic Sen. Greg Taylor of Indianapolis said he believed sheriffs should be required to take offenders if they have beds, but Steuben County Sheriff Tim Troyer said a jail might be understaffed, creating a dangerous situation.

The number of felons in the Indiana Department of Correction and county jails is on the upswing this year after an initial drop starting in 2015 following a state criminal code overhaul that aimed to keep low-level offenders out of state prisons by directing them to county jails and community corrections programs. That's likely because those convicted of more serious crimes now have to serve 75 percent of sentence instead of 50 percent.

Mark Goodpaster, a fiscal analyst with the state's Legislative Services Agency, said the average sentence for Level 1 felons — the highest except for murder — is now 15 to 30 years when it was previously 10 to 25 years.

The number of Level 6 felons in county jails has increased about 37 percent in the last year to about 2,250 prisoners.