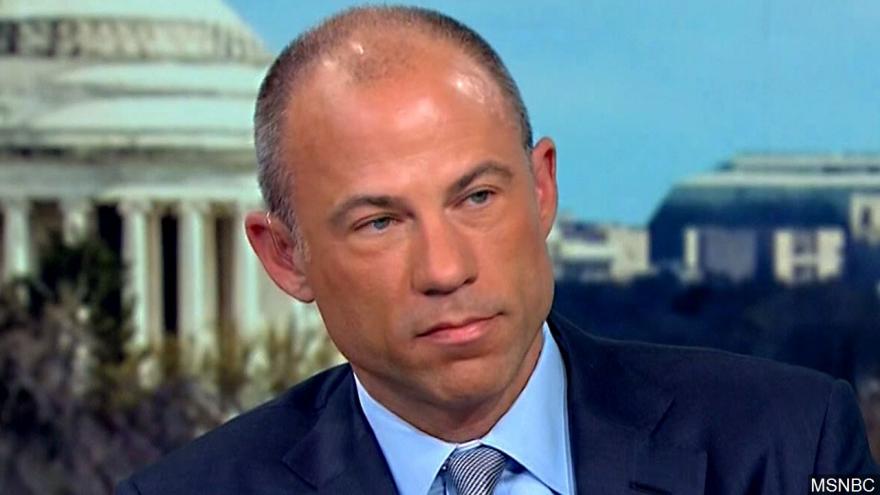 Avenatti was indicted late Wednesday on the charges following his arrest in New York last month for allegedly trying to shake down Nike for up to $25 million.

The new charges say he embezzled from a paraplegic man and four other clients and shuffled money between several accounts to deceive them.

The charges also say Avenatti pocketed payroll taxes from employees of the Tully's coffee chain that he owned.

Attorney Michael Avenatti says he will plead not guilty to a 36-count federal indictment filed against him in Southern California.

Avenatti tweeted Thursday that he intends to fight all of the charges and says he looks forward to the truth being known, as opposed to what he characterizes as a "one-sided version."

A statement from prosecutors to news outlets says details of the case will be released Thursday morning by U.S. Attorney Nick Hanna and the Internal Revenue Service in Los Angeles.

The new charges follow Avenatti's arrest in New York last month for allegedly trying to shake down Nike for up to $25 million and on two counts of wire and bank fraud from Southern California, where his firm is based.