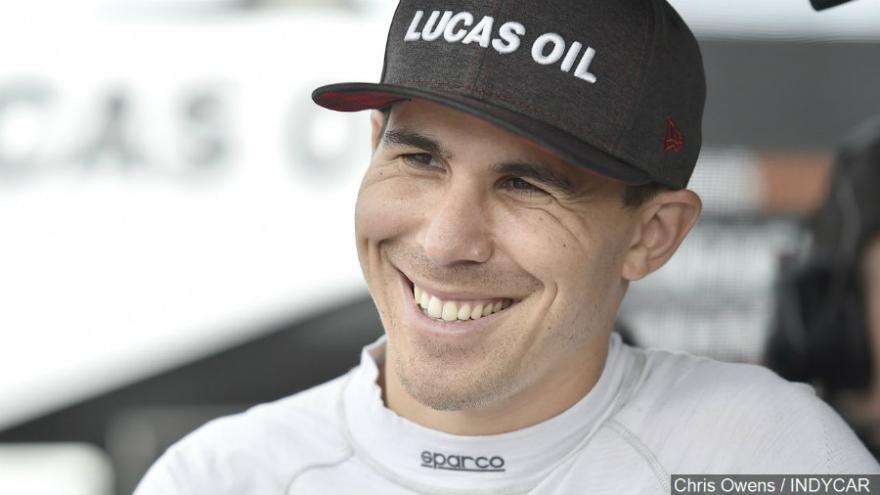 INDIANAPOLIS (AP) — IndyCar driver Robert Wickens has been transferred to a hospital in Indianapolis to continue treatment for injuries suffered in a crash at Pocono Raceway. 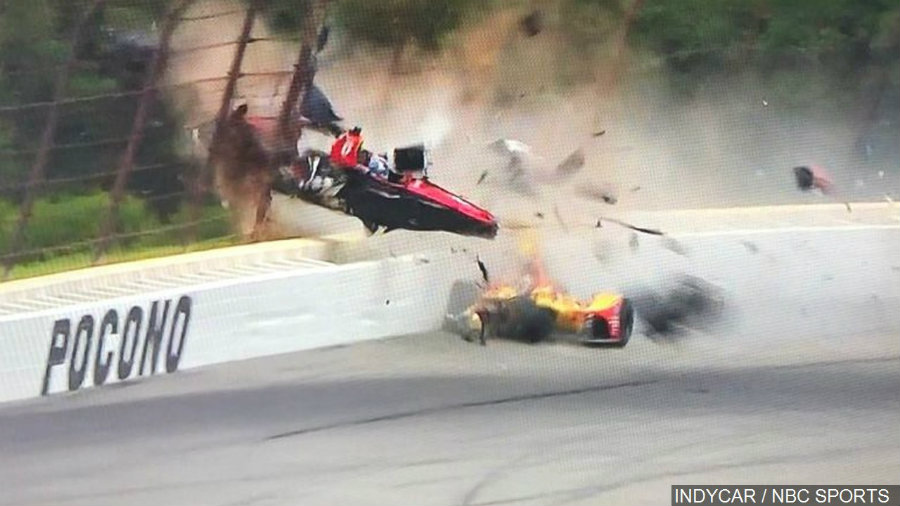 Schmidt Peterson Motorsports says the Canadian was transferred Thursday to IU Health Methodist Hospital from Pennsylvania. He will undergo further surgery on his lower extremities in Indiana.

Wickens had been hospitalized since his Aug. 19 crash. He had surgery to insert titanium rods and screws to stabilize his fractured spine. Wickens also had surgery on his leg and arm and will require additional surgery and rehabilitation.

Carlos Munoz will drive Wickens' car in the final two IndyCar events of the season.