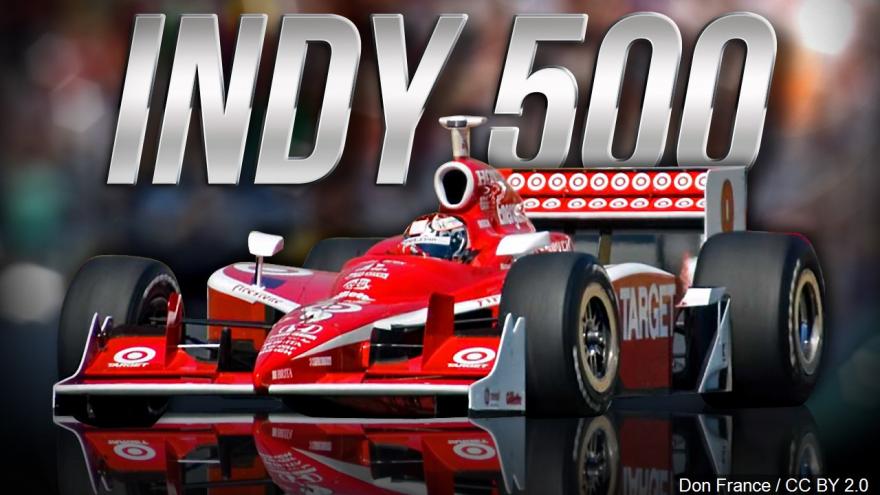 INDIANAPOLIS (AP) — IndyCar will require its cars to have titanium debris deflectors on the cockpit beginning with this year's Indianapolis 500.

The device been dubbed "Advanced Frontal Protection" will be introduced during an April 24 test session at Indianapolis Motor Speedway. It will officially debut when practice begins the next month for the Indianapolis 500 and is expected to be used for the remainder of the season.

The 3-inch tall, 0.750-inch wide titanium piece replaces the windscreen unit tested last year. The part is made by Dallara and is designed to deflect debris away from the driver. It will be positioned in front of the cockpit, along the chassis centerline.

Justin Wilson was killed in 2015 when a piece of debris from another car struck him in the head. IndyCar has been seriously looking at cockpit protection since Dan Wheldon's fatal 2011 crash but advanced technology made AFP practical for use this season.