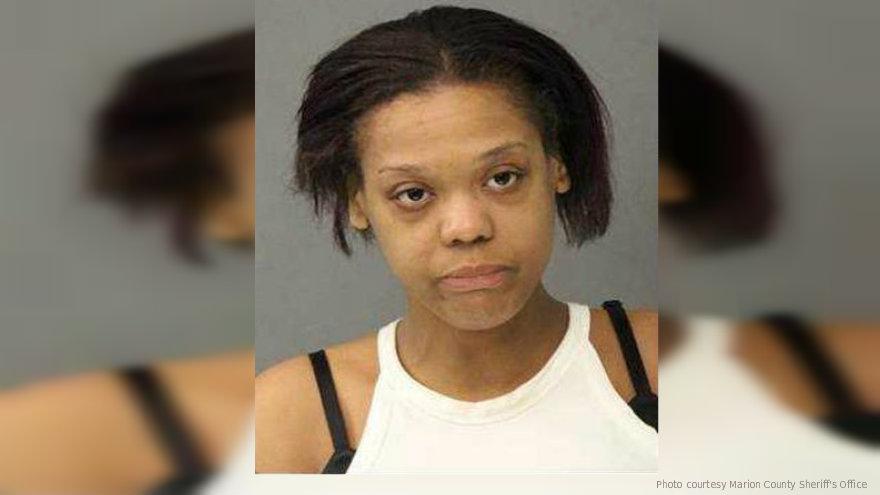 INDIANAPOLIS, IN. (WRTV) -- Authorities are searching for a Marion County inmate who escaped custody during transportation on Tuesday.

The Marion County Sheriff's office says Brittany Howell, 29, was in the process of being transported to Craine House, a work release program from women, when the MCSO was told she would not be accepted. Howell then ran from the lobby of the Craine House, while handcuffed.

The sheriff's office says Howell had been arrested on May 8th, 2019, for Driving While Suspended (an A Misdemeanor) and Operating a Vehicle Without a License (a C Misdemeanor).

The Deputy in charge of transporting Howell, Robert Anderson, has been placed on Administrative Leave. They have not been identified.

MCSO Warrant Teams are actively looking for Howell and an Internal Affairs investigation is being conducted by the Marion County Sheriff’s Office.