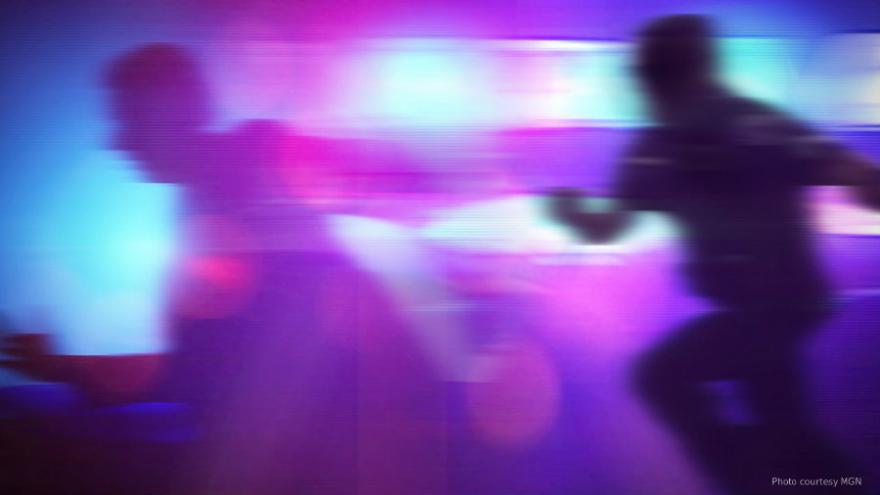 BUTLER COUNTY (WLWT) -- Deputies apprehended a prisoner Tuesday after he attempted to escape by jumping into the Ohio River.

"Jumping in the river is never a good idea and I think he got lucky. Maybe he was trying to cool off from this heat but he is back in custody where he belongs," Jones said.

Cope is being held for burglary and theft, failure to comply with a court order and contempt of court out of the city of Fairfield.

Officials said additional charges are possible after his escape Tuesday.