Inmates use 'makeshift dummies' in plan to escape from prison 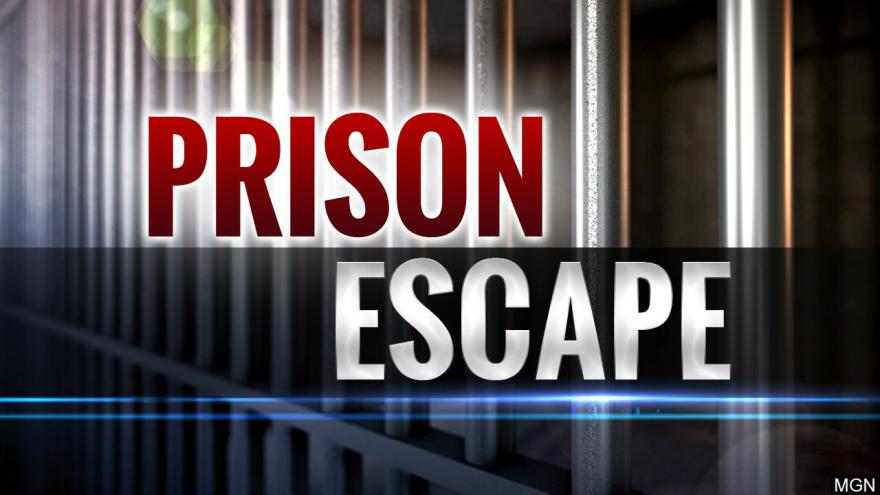 NEW HAVEN, Mich. (WXYZ) -- Inmates at the Macomb Correctional Facility in New Haven placed "makeshift dummies" in their cells during an attempt to escape from prison Saturday evening.

According to a spokesman with the Michigan Department of Corrections, Chakaris Loury, 24, and Darious Culpepper, 27, executed the not so great escape by devising a plan which used fake body doubles.

At 6 p.m. on Saturday, Jan. 5, the two inmates were seen by officers walking along the fence line at the prison. They were not supposed to be in that area at the time. Chris Gautz, the spokesman for the correctional department, said the inmates were viewed on camera by officers for a period of time, then were approached by guards and separated.

An emergency count of prisoners led officers to find makeshift dummies in Loury and Culpepper's cells.

Gautz said the system worked exactly as it was designed, and that Macomb Correctional officers did a great job being aware of what was going on and taking the right actions needed.

He added that the public was never in any danger as a result of this incident.