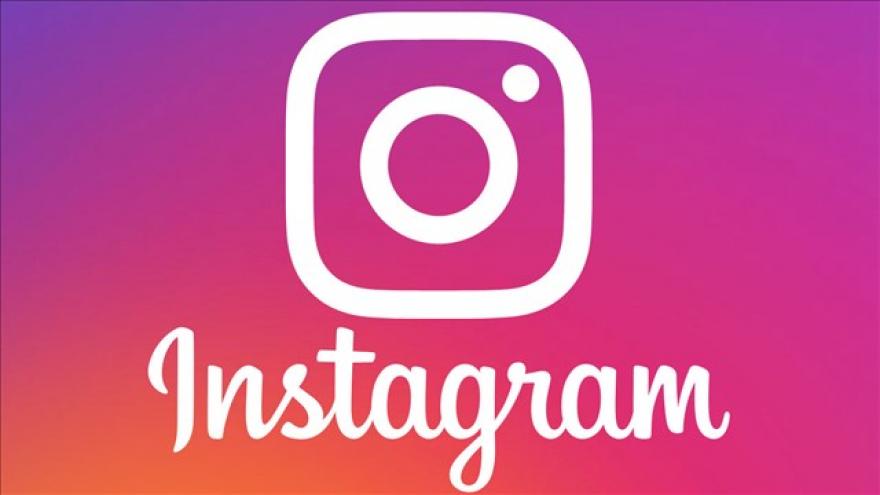 LONDON (AP) — Instagram has agreed to ban graphic images of self-harm after objections were raised in Britain following the suicide of a teen whose father said the photo-sharing platform had contributed to her decision to take her own life.

Instagram chief Adam Mosseri said Thursday evening the platform is making a series of changes to its content rules.

He said: "We are not where we need to be on self-harm and suicide, and we need to do more to protect the most vulnerable in our community."

The company is also removing non-graphic images of self-harm from searches.

The call for changes was backed by the British government after the family of 14-year-old Molly Russell found material related to depression and suicide on her Instagram account after her death in 2017.