Instagram is removing posts supporting Soleimani to comply with US sanctions 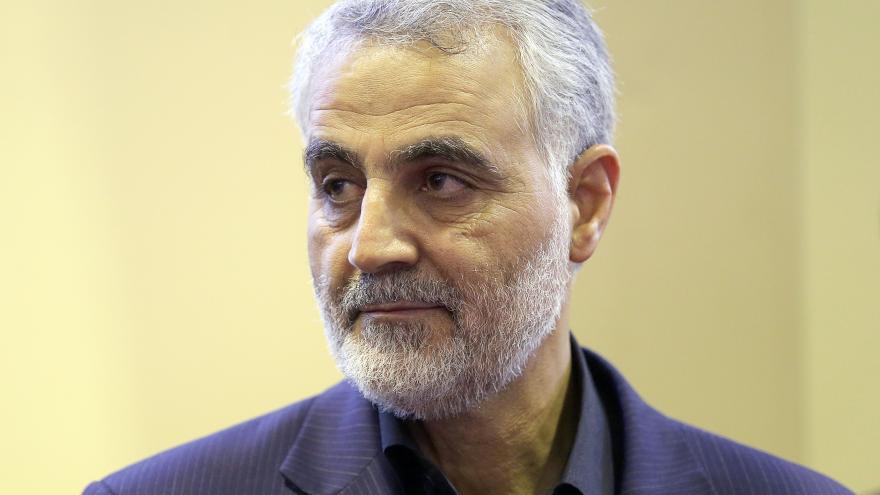 (CNN) -- Instagram and its parent company Facebook are removing posts that voice support for slain Iranian commander Qassem Soleimani to comply with US sanctions, a Facebook spokesperson said in a statement to CNN Business Friday.

The Iranian government has called for nationwide legal action against Instagram in protest, even creating a portal on a government website for the app's users to submit examples of posts the company removed, Iranian state media reported.

Instagram shut down Soleimani's own account on the platform last April after the US government designated the Islamic Revolutionary Guard Corps (IRGC) a foreign terrorist organization. Soleimani was an IRGC commander.

"We operate under US sanctions laws, including those related to the US government's designation of the IRGC and its leadership," a Facebook spokesperson said in a statement.

Details of the takedowns were reported earlier by Coda Story.

As part of its compliance with US law, the Facebook spokesperson said the company removes accounts run by or on behalf of sanctioned people and organizations.

It also removes posts that commend the actions of sanctioned parties and individuals and seek to help further their actions, the spokesperson said, adding that Facebook has an appeals process if users feel their posts were removed in error.