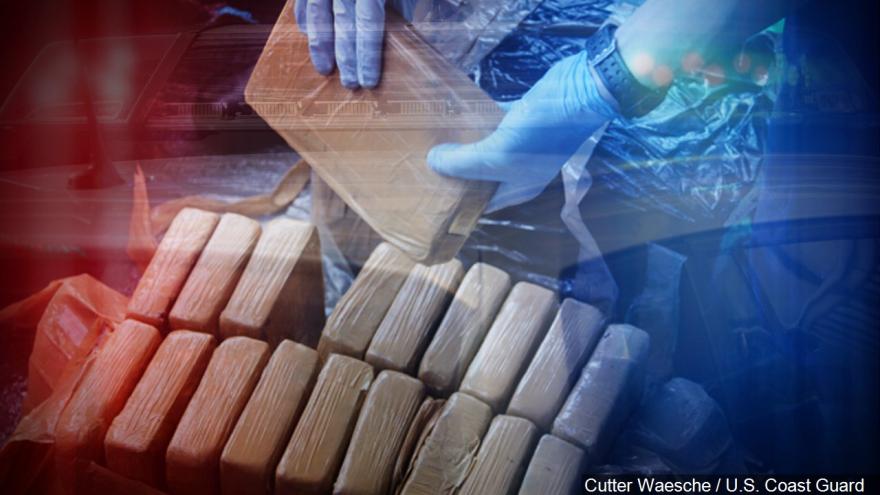 LISBON, Portugal (AP) — Portuguese police say they have intercepted a Brazilian trawler in the Atlantic Ocean and found on board cocaine with a street value of more than 30 million euros ($34 million).

Officials say the drug was heading to Europe, and that the seizure came after a joint operation with Brazilian authorities, the U.S. Drug Enforcement Administration and Britain's National Crime Agency.

In a statement Tuesday, police said the Portuguese navy and air force helped snare the ship, which was taken to a naval base in the Portuguese capital Lisbon.