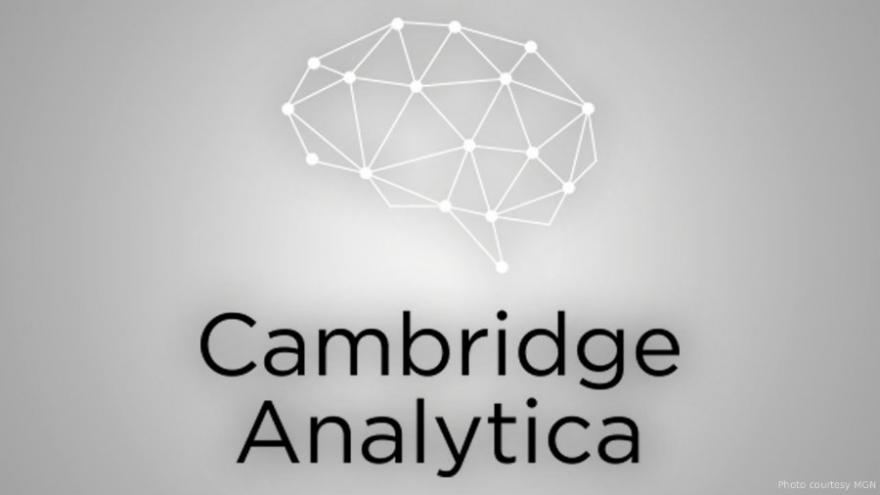 "The warrant to inspect the premises of Cambridge Analytica was executed at 20.00 on 23 March 2018. Our investigators left the premises at about 03.00," the ICO spokesman said.

Last weekend The New York Times and UK's The Observer newspaper (the Sunday edition of The Guardian) reported that Cambridge Analytica harvested information of more than 50 million Facebook users.

The data "allowed the company to exploit the private social media activity of a huge swath of the American electorate, developing techniques that underpinned its work on President (Donald) Trump's campaign in 2016," the Times reported.

Facebook said the data in question was properly gathered a few years ago by psychology professor Aleksandr Kogan, who said he was using it for academic purposes.

But in 2014, it wound up in the hands of Cambridge Analytica, which was working to develop techniques that could be used to influence voters and was later hired by Trump's campaign.

"We will now need to assess and consider the evidence before deciding the next steps and coming to any conclusions. This is one part of a larger investigation by the ICO into the use of personal data and analytics by political campaigns, parties, social media companies and other commercial actors," the ICO spokesman told CNN.

In a statement Friday, Cambridge Analytica reiterated its previous claims that it did not use any of the data during its work for Trump.

The firm also said it is "now undertaking an independent third-party audit" to verify to the public it complied with a Facebook request in 2015 to delete the data.