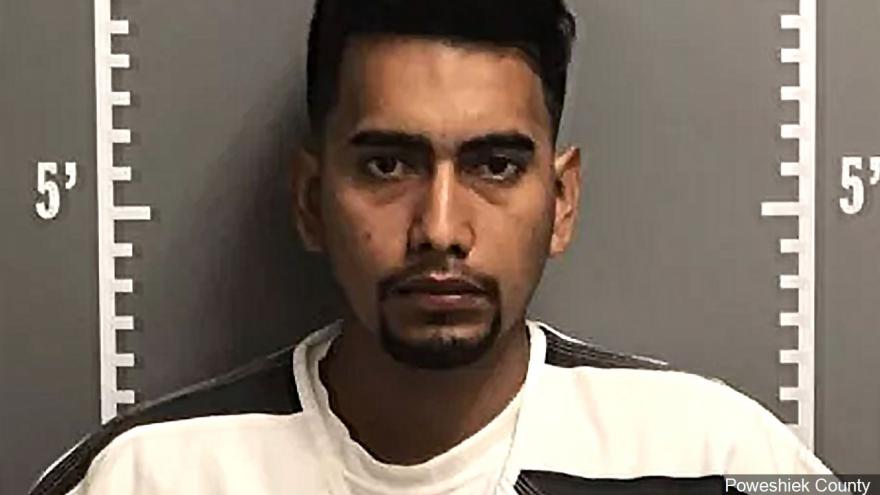 MONTEZUMA, Iowa (AP) — The former farmhand charged with first-degree murder in the abduction and stabbing death of 20-year-old Mollie Tibbetts in Iowa wants to have his trial moved to a more diverse county.

The Des Moines Register reports that 24-year-old Cristhian Bahena Rivera's lawyers filed the motion Friday. They argue the Mexican national should be tried outside Poweshiek County to allow for more minority representation in the jury pool.

Rivera is accused of killing Tibbetts, a University of Iowa student who disappeared while out for a run July 18 in Brooklyn, Iowa. Investigators recovered her body a month later in a cornfield. A medical examiner has said Tibbetts was stabbed to death.

Rivera is accused of being in the country illegally. He worked at a dairy farm a few miles from where Tibbetts disappeared.