iPhone FaceTime bug lets other people eavesdrop on you 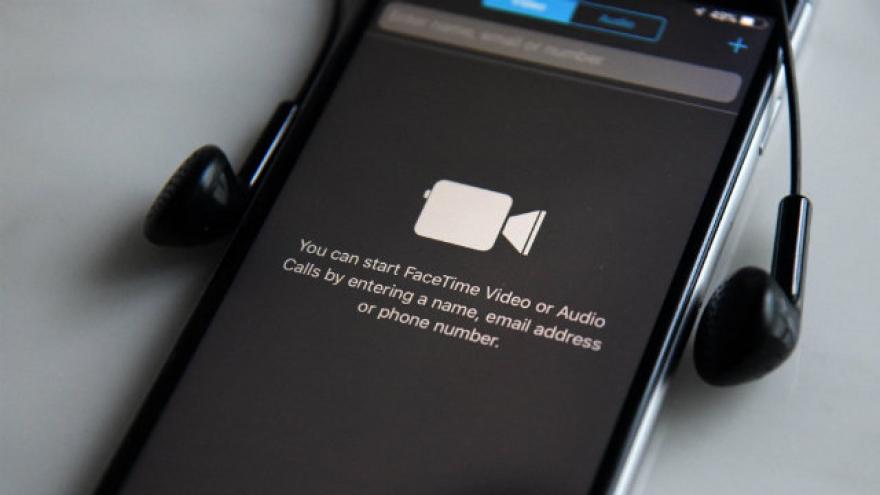 A newly discovered bug in Apple\'s FaceTime software lets Apple users listen in on the people they are calling, and even see through their front-facing camera, without them picking-up the call. Photo courtesy Rolsan Rahman / Getty Images

(CNN) -- A newly discovered bug in Apple's FaceTime software lets Apple users listen in on the people they are calling, and even see through their front-facing camera, without them picking-up the call.

The bug, flagged by 9to5Mac on Monday, was quickly recreated by people across social media. CNN Business confirmed the bug multiple times in its own tests.

Apple said in a statement Monday night that it has identified a fix for the problem and will release it in a software update later this week. In the meantime, Apple's website indicates Group FaceTime is unavailable, and the company confirmed it has started disabling the Group FaceTime feature for all users.

The bug works on iPhones and iPads running iOS 12.1, and Apple PCs running macOS Mojave, which have the recently added Group FaceTime feature.

It is activated when you call someone via FaceTime, swipe up to add another person to the call, and add your own phone number. The person who initiated the call is then able to hear the live audio on the other person's phone, even though the recipient has not accepted the call. And their screen gives no indication that their conversation is being transmitted. In some cases, the bug can also show live video of the other person if they press a volume button to dismiss the call.

CNN senior editor Brian Ries successfully used it on friends, family members and a colleague, and in one instance was even able to see video of the people he was calling.

To avoid falling victim to the bug, disable FaceTime on all your devices until Apple's software updates have been released.

On an iPhone or iPad, go to Settings -> FaceTime, and toggle off the green button at the top of the screen. To turn it off on a Mac, open the FaceTime app and go to FaceTime on top of the screen, then select "Turn FaceTime Off."