Iran detains 17 citizens accused of spying for the CIA 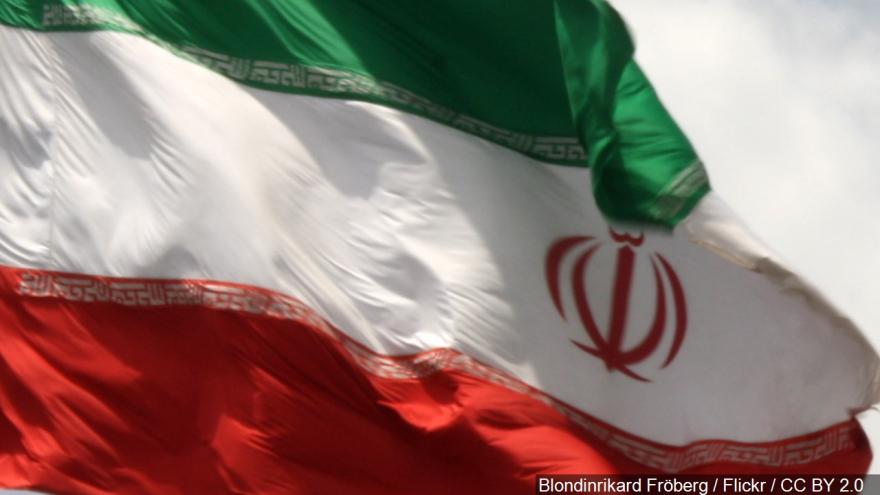 (CNN) -- Iran has detained 17 Iranian citizens accused of acting as spies for the United States Central Intelligence Agency, according to the country's Ministry of Intelligence.

An Intelligence Ministry document sent to CNN claims Iran had broken up a CIA spying ring and captured 17 suspects, all of whom confessed to acting as spies for the CIA.

"Defendants serving their sentences in prison mentioning tempting promises of CIA officers including emigration to USA, a proper job in America, and money," the Intelligence Ministry document said. It added that the spy mission was to collect classified information "from substantial centers as well as intelligence/technical operations."

The Ministry said some of the 17 will be executed.

Under the heading "Destiny of Spies" the Intelligence Ministry said, "individuals who consciously and deliberately betrayed the country and refused to compensate for the losses have been handed over to the judiciary system. Others, who honestly cooperated with the security system and their remorsefulness have been proved, have been managed with intelligence direction against Americans."