Iran warns of 'consequences' after US strikes in Iraq and Syria 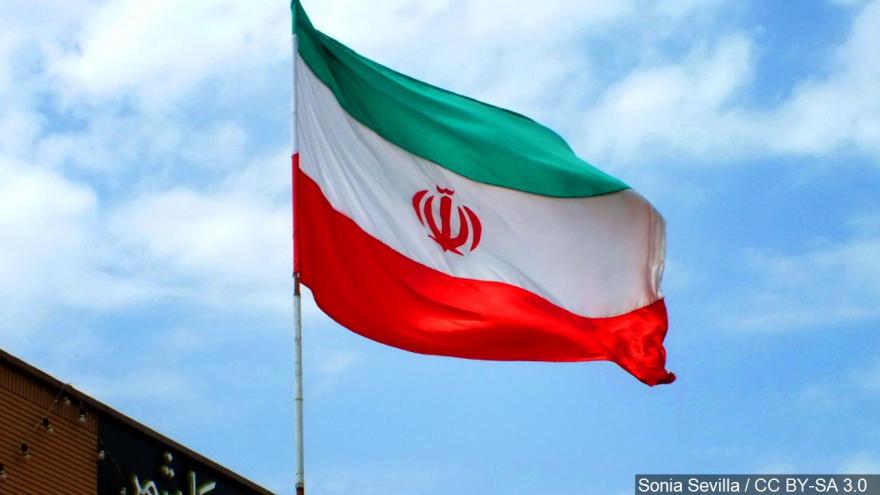 (CNN) -- Iran has warned the US of "consequences" after Washington carried out airstrikes against an Iran-backed militia group in Iraq.

The US has "openly shown its support to terrorism and shown its negligence to the independence and national sovereignty of countries," said Iranian Foreign Ministry spokesman Abbas Mosavi , according to the state-run IRNA news agency.

"It must accept responsibility of the consequences of the illegal attacks," added Mosavi.

At least 25 people were killed and 51 wounded in the airstrikes that targeted five facilities controlled by Kataib Hezbollah in Iraq and Syria on Sunday.

Kataib Hezbollah is a militia group that falls under the Iran-backed Shiite Popular Mobilization Forces in Iraq.

The strikes represent the first significant US military response in retaliation for attacks by the militia group that have injured numerous American military personnel, according to US officials.

Hezbollah, the Lebanese militant and political group with links to Iran, also condemned the US airstrikes.

Lebanon's Hezbollah called the attack "a blatant violation on the sovereignty, security and stability of Iraq and the Iraqi people," in a statement released on the group's al-Manar TV Monday.

"This aggression reaffirms that the American administration wants to strike the underlying potential powers of the Iraqi people which is capable to confront ISIS and the powers of extremism and crime," the statement read.

"The American administration reveals its true face as an enemy to Iraq and the interest of the Iraqi people and their aspiration for freedom, true sovereignty and a secured future," it continued.

Pentagon spokesman Jonathan Hoffman described the strikes against the group as "precision defensive strikes" that "will degrade" the group's ability to conduct future attacks against coalition forces.

Tensions between the US and Iran have increased over 2019 as Washington tightened the economic squeeze on Tehran through its "maximum pressure" campaign and Iran responded with what it calls for "maximum resistance."

Tehran's resistance has taken the form of gradually reduced compliance to the international nuclear deal that the US left in May 2018 and a campaign of regional provocation that began escalating in May.