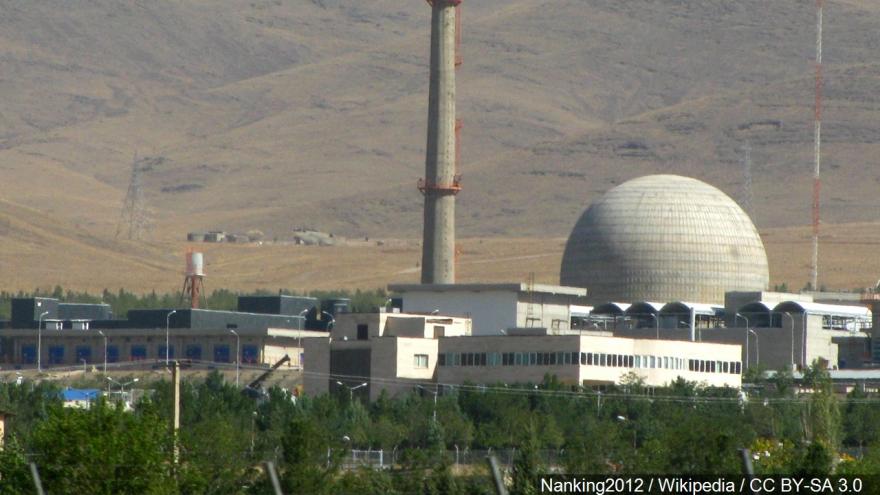 TEHRAN, Iran (AP) — Iran's foreign minister says it has surpassed the limit on its stockpile of low-enriched uranium set by the 2015 nuclear deal with world powers.

The deal limited Iran to 300 kilograms of uranium enriched up to 3.67%.

IRNA reported that Zarif, answering a reporter's question about whether Iran had broken the limit, said: "Yes."

The report did not elaborate.

This represents the first time Iran has broken one of the limits set by the accord. President Donald Trump withdrew the U.S. from the nuclear deal last year and restored heavy economic sanctions on Iran, which recently said it would back away from its commitments if the deal is not renegotiated.