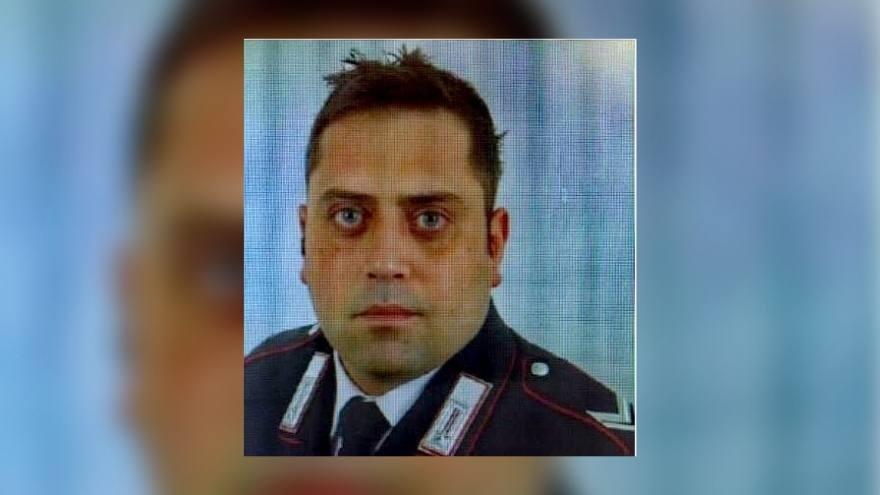 ROME (AP) — An Italian paramilitary police officer, allegedly slain by two American teens in Rome, has been hailed as a hero at his funeral in his hometown near Naples.

Mario Cerciello Rega was fatally stabbed 11 times near the hotel where the Americans were staying while he was investigating a drug deal gone wrong. Monday's funeral was held in the same church in Somma Vesuviana where he was married six weeks ago.

Californians Gabriel Christian Natale-Hjorth, 18, and Finnegan Lee Elder, 19, are jailed for investigation of the officer's murder.

Police are investigating both Natale-Hjorth's illegal blindfolding before his interrogation after Friday's slaying and who leaked the photo of him blindfolded.