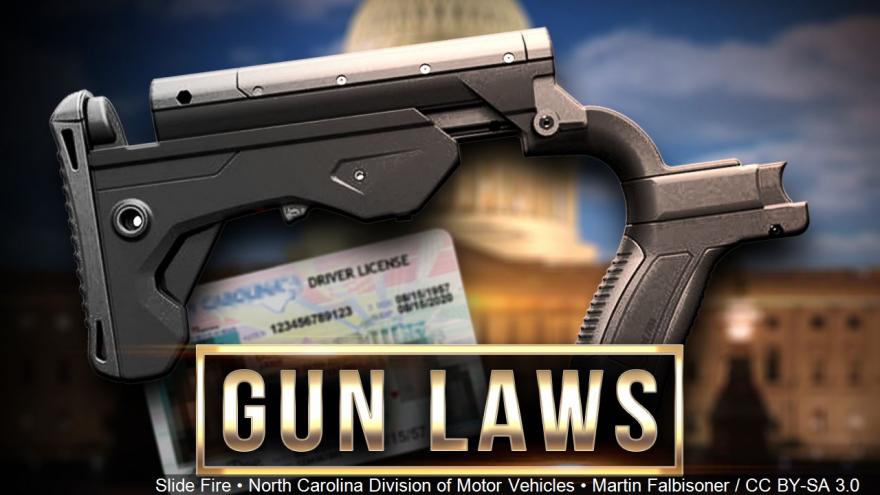 As of January 1, purchasers of semi-automatic rifles in the Evergreen state must be 21 or older.

The new law raises the minimum age from 18 and comes after almost 60% of Washingtonians voted in November in favor of a ballot measure to place restrictions on sales of semi-automatic weapons.

The age restriction is one of a number of new gun-control measures within Initiative 1639, but the first to take effect.

On July 1, the remaining provisions of the ballot initiative will become law. They include enhanced background checks and a 10-day waiting period for semi-automatic rifle purchases. Buyers of such guns will also need to have completed a firearm safety-training course within the last five years.

In addition, the new law will make all gun owners criminally liable if someone accesses and uses an "unsecurely stored firearm to hurt themselves or someone else." Gun owners must now follow state guidelines to safely store their firearms.

Even though part of the law has already gone into effect, the National Rifle Association is suing the State of Washington to strike down the new regulations.

"I-1639 violates the constitutional rights of law-abiding citizens and puts people at risk," NRA Institute for Legislative Action executive director Chris Cox said in November when the gun-rights group filed their suit. "This lawsuit is the first step in the fight to ensure that Washingtonians are free to exercise their fundamental right to self-defense."

In response, Washington Attorney General Bob Ferguson told CNN that the gun lobby is trying to thwart the will of the nearly 60% of Washingtonian voters who wanted "common-sense gun reform."

"We were not surprised the gun lobby filed a lawsuit," he said. "I look forward to representing the people of the State of Washington in court against the NRA."

A handful of US states have enacted stricter gun-control measures since a gunman killed 17 people last February at a high school in Parkland, Florida. The state of Florida passed a new law last March that raised the minimum age to purchase a firearm to 21.