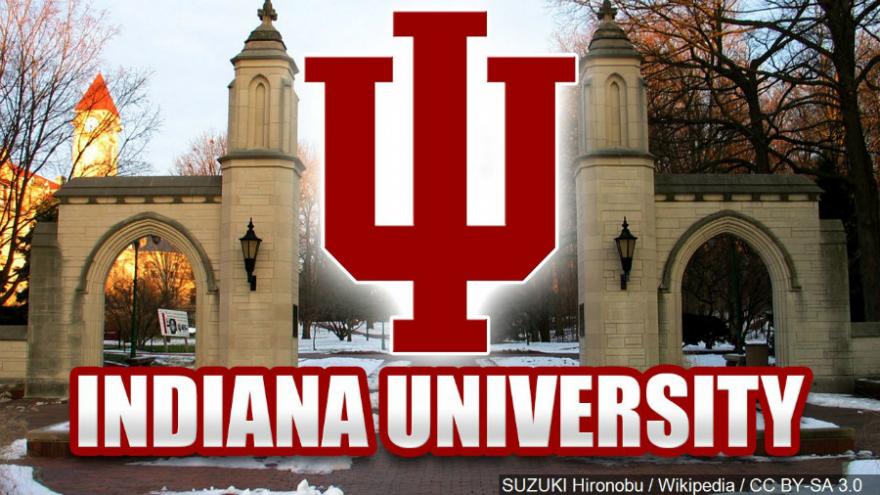 The Bloomington Herald-Times received the data from the university through a public records request.

Most IU campuses had more reports alleging misconduct by students than employees. IU Kokomo is the only exception, with five reports about employees and two about students.

The university's Office of Student Welfare and Title IX releases numbers annually on sexual misconduct reports by university students, but those figures don't include reports about university employees.

Emily Springston is IU's chief student welfare and Title IX officer. She says the student welfare office focuses on student behavior and university leadership haven't requested for reports against employees to be included in the annual report.