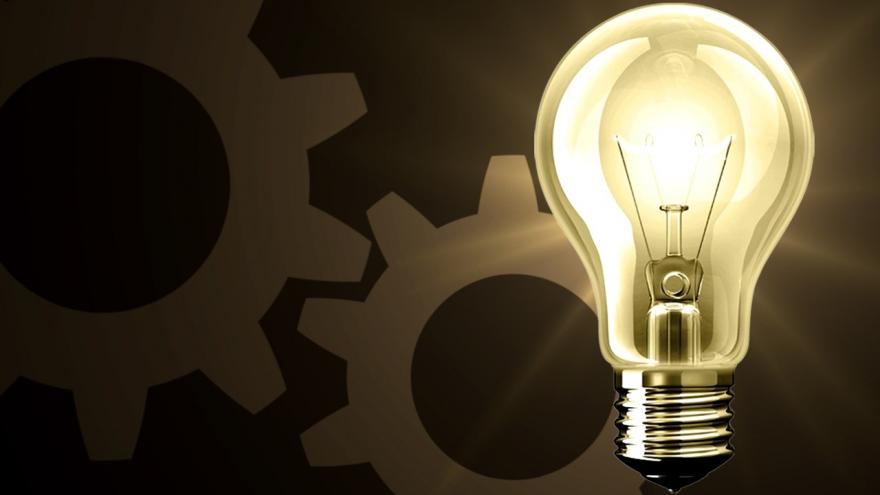 JACKSON, Mich. (AP) — Officials in southern Michigan are distributing free lightbulbs and having volunteers help install them in neighborhoods as part of an initiative to curb crime.

Jackson officials will be passing out free LED lightbulbs on five Thursday evenings throughout the summer starting July 12, the Jackson Citizen Patriot reported. Utility Consumers Energy donated 1,500 lightbulbs to the Light Up the City initiative.

"It's no secret that two of the big problems we face as a city are lighting and crime," said Councilwoman Arlene Robinson. "This initiative aims at tackling both, with partnerships in the business community and volunteer citizens who are leaning in to building a brighter, safer future for our city."

Volunteers will go door to door, encouraging residents to turn on their porch lights.

The Jackson utility's spokesman Brian Wheeler said lighting neighborhoods is a method to deter crime that has seen success in Saginaw, Flint and Muskegon.

Some areas in Saginaw have seen a 16 percent drop in crime rates, according to Amber Clark, the utility's market outreach specialist.

"We've seen this community effort have a dramatic effect on crime in other cities where it's been pioneered," Clark said. "We are working in some of the hardest hit, darkest areas and plan to return to this work yearly to have a measurable effect right here in Jackson."