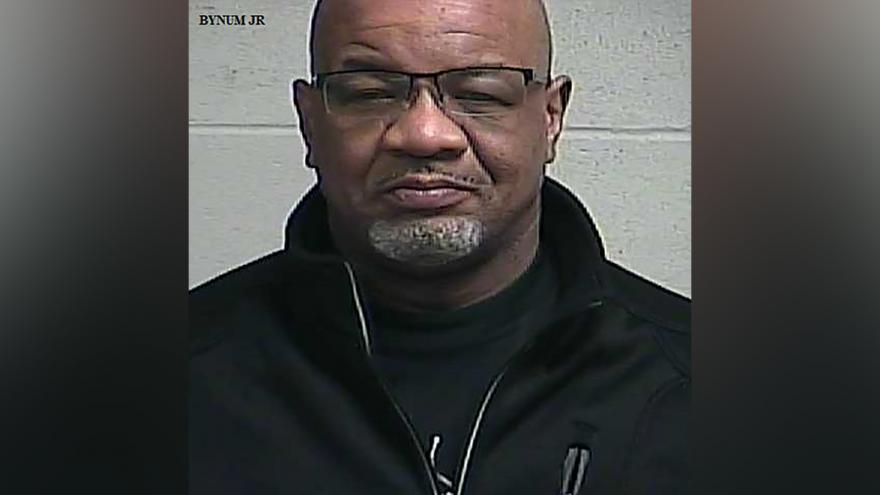 (CNN) -- The president of Jackson State University resigned Monday after he was arrested over the weekend in a prostitution sting at a Mississippi hotel.

William Bynum Jr. is accused of procuring services of a prostitute, false statement of identity and simple possession of marijuana, the Clinton Police Department said. He was among 17 people arrested in the two-day prostitution sting at a hotel in Clinton, Police Chief Ford Hayman told reporters.

Bynum posted a $3,000 bond over the weekend. The date of his first court appearance was not immediately known.

It was not immediately known whether Bynum had an attorney. Bynum couldn't be reached Monday.

The board planned a special emergency meeting Monday afternoon to discuss the issue.

Bynum was named president of Jackson State, located in Jackson, in May 2017.