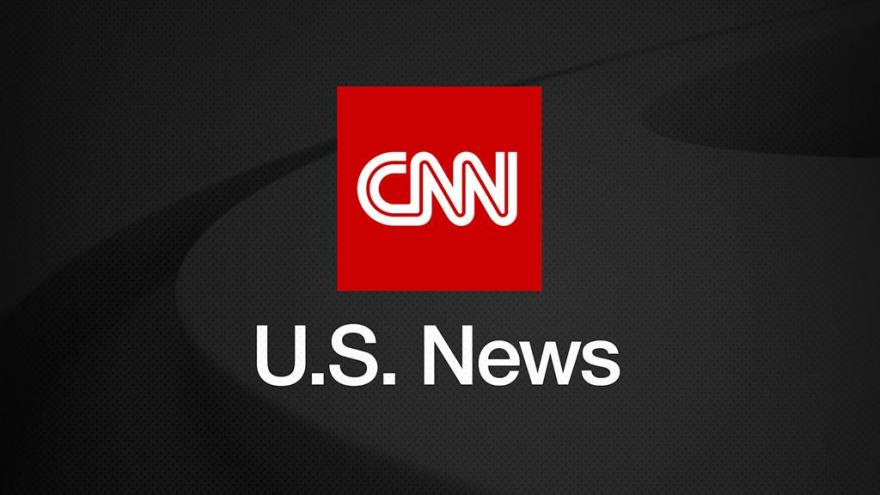 (CNN) -- Jacob Blake, the man shot seven times by a Kenosha police officer, has reached a plea deal stemming from a domestic incident in May, court records show.

He made his appearance in court via Zoom.

Blake plead guilty to two counts of disorderly conduct and domestic abuse while a third-degree sexual assault charge was dismissed, according to the minutes filed in Kenosha County Court.

He had been accused of unlawfully entering a home on May 3 and sexually assaulting a woman in her bedroom before leaving with her vehicle, according to the criminal complaint obtained by CNN. A trial had initially been set for November 9th.

Judge Bruce Schroeder ordered Blake's sentence be withheld and that he be placed on probation for two years.

Blake was shot multiple times during an altercation with police in August in Kenosha, which left him paralyzed.

The charges were prior to and unrelated to the shooting.

A video clip of the incident shows an officer shooting Blake as he tries to enter the driver's side door of an SUV. His three children -- 3, 5 and 8 -- were in the car at the time.

Protests over police brutality and systemic racism erupted after the video began circulating on social media. Blake is Black and the officer who shot him is White.

CNN attempted to reach attorneys for Blake to comment further on the plea but has not gotten a response. 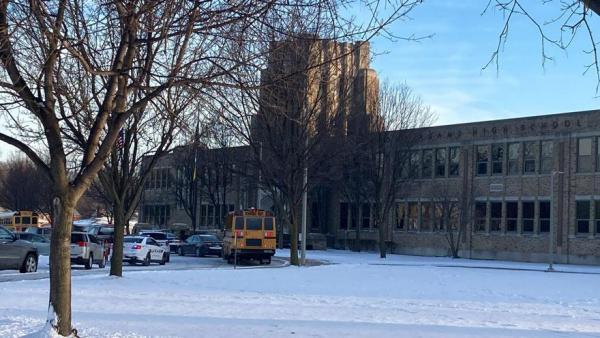