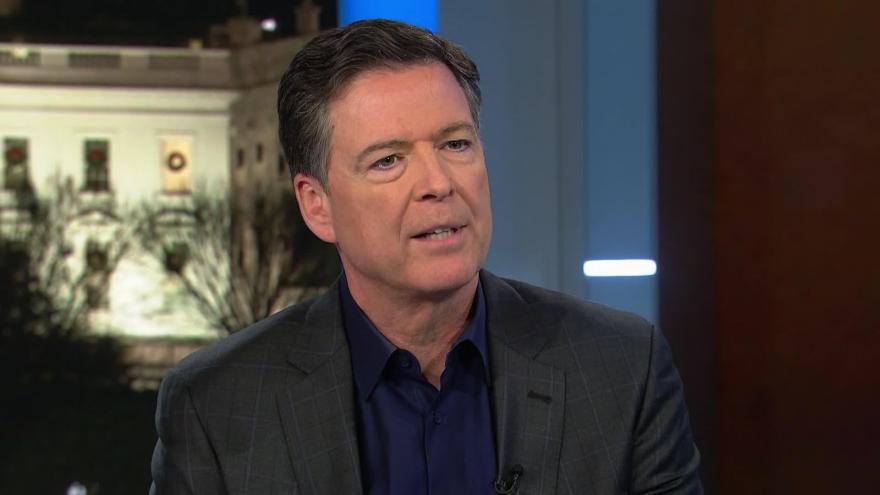 Lindsey Graham told Fox News' Sean Hannity that James Comey had agreed to appear before the panel at the end of the month voluntarily as part of his committee's probe of the FBI's 2016 Russia investigation.

Graham told Fox News' Sean Hannity that Comey had agreed to appear before the panel at the end of the month voluntarily as part of his committee's probe of the FBI's 2016 Russia investigation.

"He will be respectfully treated but asked hard questions," the South Carolina Republican said of Comey.

But another witness Graham had previously eyed to testify will not be appearing: former special counsel Robert Mueller. Graham said Mueller declined an invitation to appear because he doesn't have enough time to prepare.

Graham told reporters Thursday he didn't expect to press Mueller to testify. "I think we probably will just move on," he said.

Graham's panel is one of two GOP-led Senate committees investigating the FBI's Russia probe. Senate Homeland Security and Governmental Affairs Chairman Ron Johnson is leading his own investigation, and his committee voted Wednesday to authorize subpoenas for depositions to dozens of individuals, including Comey and McCabe.

Democrats on the Senate Judiciary Committee had said they wanted to hear from Mueller, arguing the committee has not heard testimony from the special counsel or his team since the Mueller report was released in 2019. After Mueller wrote an op-ed defending the prosecution of Roger Stone following President Donald Trump's commutation of Stone's sentence, Graham said he would call in Mueller to testify.