Japan looks for missing after typhoon, warned of mudslides 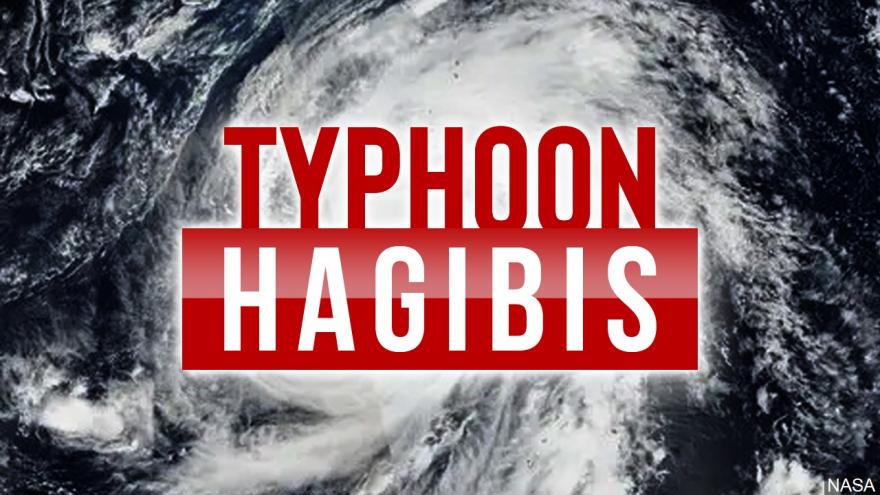 TOKYO (AP) — Rescue crew are digging through mudslides and searching near flooded rivers for missing people after a typhoon caused serious damage in central and northern Japan, leaving as many as 35 people dead.

Authorities warned of more mudslides with rain forecast for the area.

Some muddy waters in streets, fields and residential areas had subsided. But many places remained flooded.

People who lined up for morning soup at evacuation shelters expressed worries about the homes they had left behind.