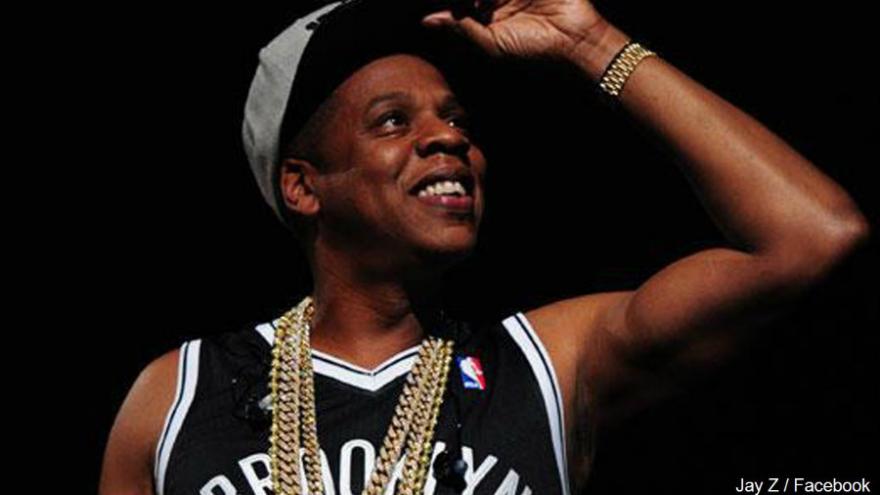 (CNN) -- Hip-hop star Shawn "Jay-Z" Carter said Saturday that the #MeToo movement "had to happen for the world to purge itself."

In an interview with CNN's Van Jones on the premiere of his program, "The Van Jones Show," Jay-Z compared #MeToo with civil rights struggles.

"It's like racism -- it existed the whole time. ... It's almost like we normalized it. The normalization of the things we have to do to survive," he said on the show, which aired Saturday on CNN.

"I believe everything happens for a reason. Everything is a learning experience -- the good, bad and ugly. You know, this had to happen to purge itself," he added.

The rapper expressed sympathy for women forced to work in environments where "abuse was happening every day" and who felt powerless to change it.

"What's the alternative? You have to survive in America," he said, adding that "things needed to be uncovered for the world to correct itself."

Jay-Z, who shares three children -- two girls and a boy -- with his wife, singer Beyoncé, also talked about the love he had for his firstborn daughter, Blue Ivy.

"She's special," he told Jones. "She's someone who's definitely been here before. Everyone says that about her. She's so intuitive to her feelings and how other people feel."

The rapper described how the 6-year-old had recently started crying at their Los Angeles home after seeing smoke from the devastating California wildfires.

"She said, 'I don't want anybody to be hurt.' That's the type of human being she is at such a young age," he said.

Asked by Jones whether he believes the #MeToo movement made the world better for his children, Jay-Z said he is "hopeful" for his daughters.

"The amount of information that we'll give them and the amount of love -- between those two things, they'll be fine," he said.