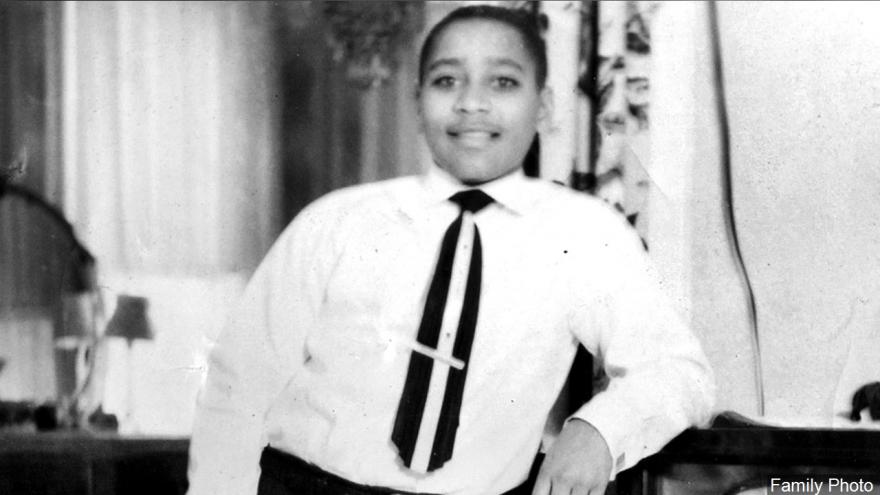 Emmett Louis Till was a 14-year-old African-American who was lynched in Mississippi in 1955, after being accused of offending a white woman in her family\'s grocery store., Photo Date: Undated
By Christina Maxouris, CNN

(CNN) -- A new ABC series will tell stories of the civil rights movement through the black women behind it and will start with Mamie Till, who has been fighting for justice since her 14-year-old son's brutal killing more than 60 years ago.

"Women of the Movement" will be executive produced by Jay-Z and Will Smith, among others, the network announced.

Emmett Till's barbarous slaying in 1955 jolted the nation and helped to fuel the civil rights movement after gruesome photos of the boy's mutilated body spread across the globe.

Emmett Till was visiting family in Mississippi when he was falsely accused of flirting with a white woman. Her husband and another man beat him viciously, shot him in the head and then strapped a 75-pound cotton gin fan to his neck with barbed wire so it would weigh him down when they tossed him in the Tallahatchie River.

Last year, the Justice Department reopened the investigation into the killing "based upon the discovery of new information," the department said in March 2018.

"For African Americans, the murder of Till was evidence of the decades-old codes of violence exacted upon Black men and women for breaking the rules of white supremacy in the Deep South," the National Museum of African American History and Culture says.

Till's family, along with newspapers and civil rights organizations used his death to "strike a blow against racial injustice and terrorism," the museum says.

His mother insisted on open-casket funeral services -- services that were attended by more than 50,000 people and covered by Jet magazine.

A hundred days after the child's murder, the museum says, Rosa Parks refused to give up her seat ona Montgomery, Alabama, bus. She thought about going to the back of the bus but then thought of Emmett Till and "couldn't do it," Rev. Jesse Jackson had told Vanity Fair.

Mamie Till never stopped seeking justice since the fateful day of her son's death.

The first season of the ABC series was inspired by Devery S. Anderson's book, "Emmett Till: The Murder That Shocked the World and Propelled the Civil Rights Movement," ABC said.