JCPenney could be kicked off the New York Stock Exchange 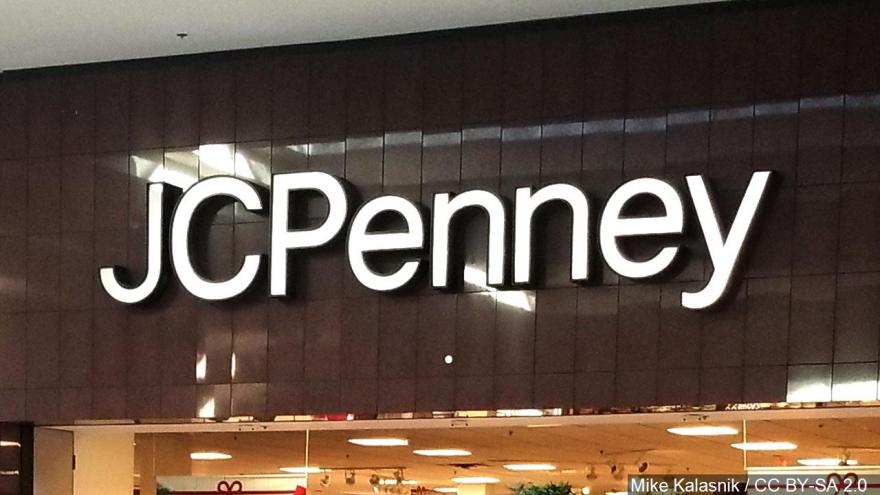 (CNN) -- JCPenney is in danger of its stock getting booted off the New York Stock Exchange because its share price is too low.

If JCPenney can't comply, the exchange would de-list its stock. JCPenney said it is considering seeking a reverse stock split.

Shares of JCPenney fell another 6% to 65 cents in after-hours trading Thursday following the warnings about a possible de-listing.

Its stock fell below the $1 threshold on July 19 after Reuters reported it had hired experts to restructure its debt. Although the report said a restructuring would aim to avoid "a potential bankruptcy filing down the road," the report sparked fears of a bankruptcy which would wipe out the company's shareholders.

Shares plunged 17% in trading that day following the report, prompting JCPenney to issue a statement that "given our strong liquidity position we can confirm that we have not hired any advisers to prepare for an in-court restructuring or bankruptcy."

If a company is de-listed, its shares can still be traded off from the exchange, in what is known as "over-the-counter" trades. But it becomes far more difficult for investors to buy and sell shares and many institutional investors, such as pension plans, have rules against holding de-listed shares. That is why major companies almost never allow their shares to be de-listed short of going bankrupt.

Fears of a bankruptcy can hurt a company beyond a depressed stock price. If suppliers are worried they won't be paid for goods they sell to a retailer, they can demand cash up front, which would put the company at a significant disadvantage to competitors who can buy on credit.

The 117-year old retailer has not posted an annual profit since 2010. It has been able to make money only during the holiday shopping season, and it has been losing money the other nine months of the year. It has been forced to close about 200 stores, or 20% of its total, over the last four years.

JCPenney is forecast to report a loss of nearly $100 million when it reports results on Tuesday.