JCPenney is ditching appliances and most furniture from its stores 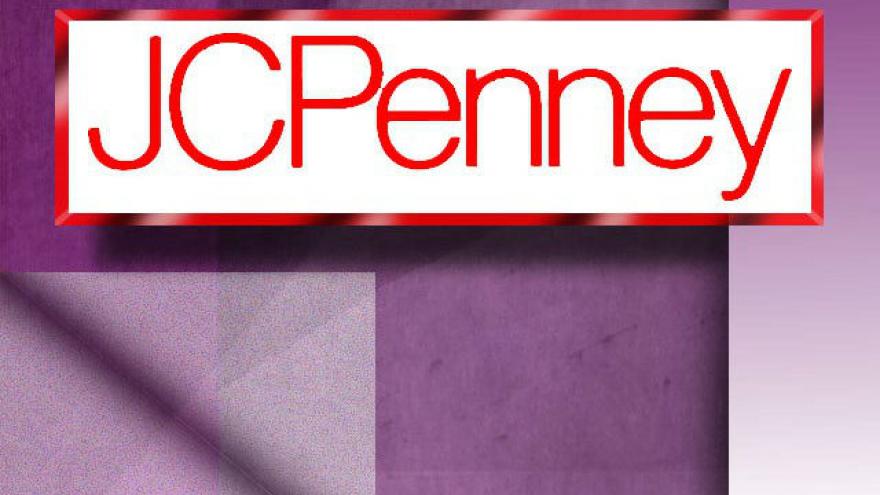 (CNN) -- JCPenney is trying to reinvent itself again. It's getting rid of appliances and most furniture to return its focus to clothing sales.

The company hasn't turned a profit since 2010, and it forecast several more years of losses. New CEO Jill Soltau pledged "quick action" to put JCPenney on the path to profitability.

Going back to basics makes sense: Appliances were a pet project of former CEO Marvin Ellison, who had previously run Home Depot and left last year to take the helm at Lowe's. Appliances are a low-margin business that requires high sales volume to make up for thin profits. But appliances were not a good fitfor a company that never had an identity as a home equipment company.

JCPenney said it would stop selling major appliances on February 28 "to better meet customer expectations, improve financial performance and drive profitable growth." It will continue to sell furniture online and in Puerto Rico stores -- but not anywhere else.

The company also announced Wednesday it will redesign its stores. It said it will reduce its massive inventory, which has held JCPenney back from offering new fashion trends -- and saddled the company with debt.

"Optimizing the allocation of store space will enable us to prioritize and focus on the company's legacy strengths in apparel and soft home furnishings, which represent higher margin opportunities," the company said in a statement.

Ellison brought JCPenney into the appliances business, because he believed the company could take advantage of Sears' collapse. But customers shrugged: Washers, dryers, dishwashers, and fridges are not major traffic drivers because shoppers only buy them once in a while, and they're expensive to make. Ellison abruptly left the company in May.

JCPenney's stock fell 2% Wednesday. It has recovered this year after falling below $1 for the first time in the company's 90-year existence in December.

The company is $4 billion in debt with a junk credit rating and a sinking cash hoard. Soltau said the company is considering closing some of JCPenney's remaining 860 stores to cut costs.