Jennifer Lopez and Alex Rodriguez remain a couple, say they are 'working through some things' 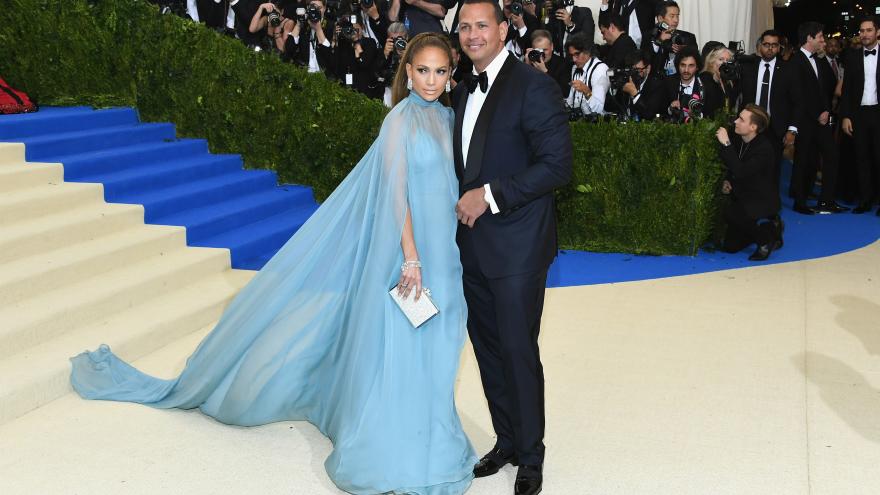 Jennifer Lopez and Alex Rodriguez at Metropolitan Museum of Art on May 1, 2017 in New York City. The couple has said they are not broken up but are instead \"working through some things.\" - Dia Dipasupil/Getty Images North America

(CNN) -- Jennifer Lopez and Alex Rodriguez say they are still together.

The couple released a statement to CNN Saturday morning through their representative clarifying that they remain in a relationship and are "working through some things."

The statement comes after CNN, citing a source close to the couple, and other news organizations reported Friday that the couple had broken up.

Rodriguez and Lopez have been in a relationship since 2017.

A representative for the couple says they are still engaged.

It will be the fourth marriage for Lopez, who divorced singer Marc Anthony in 2014, and the second for Rodriguez, who has been divorced since 2008.