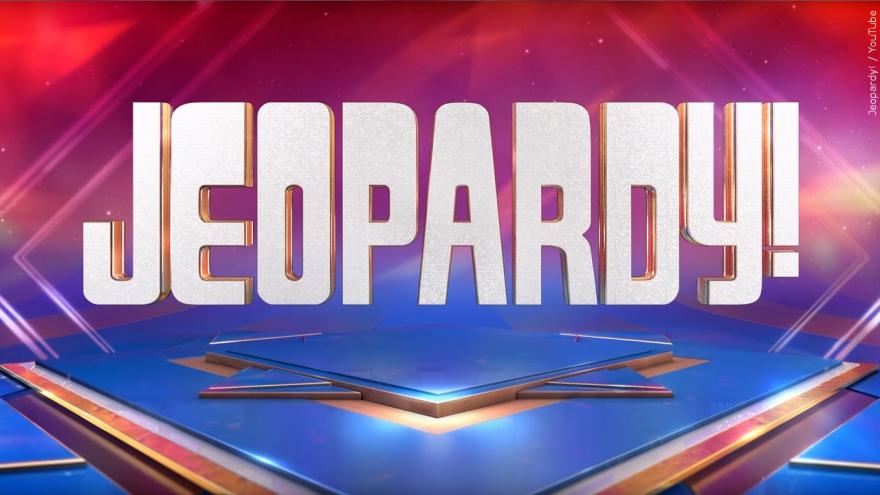 Sony Pictures Television announced the host plan Thursday, the same week that episodes filmed by ousted host Mike Richards are airing. Richards, who also lost his role as "Jeopardy!" executive producer, was initially selected as Alex Trebek's successor but left the show after past misogynistic and disparaging comments surfaced.

Bialik was tapped as interim host, and her episodes will air through Nov. 5. Sony says Bialik and Jennings, the record-holder for longest "Jeopardy!" winning streak, will share hosting duties based on their schedules after that date.