'Jeopardy!' winner could get prison for sneaking into emails 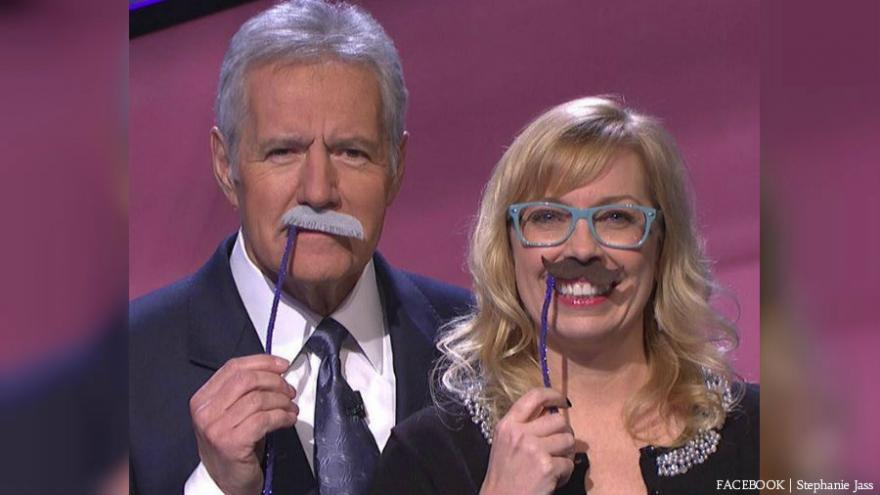 ADRIAN, Mich. (AP) — A seven-time "Jeopardy!" winner who taught history at a small Michigan college faces up to five years in prison for sneaking into the email accounts of other professors, administrators and students.

Stephanie Jass, who taught at Adrian College in southern Michigan, pleaded guilty Wednesday in Lenawee Circuit Court to a charge of unauthorized computer access. Her sentencing is scheduled for July 20.

Authorities said Jass logged into other people's email accounts without permission over a four-day period last year after the college reset everyone's passwords and assigned everyone the same temporary password. Another professor learned what Jass had done and told school officials.

State police wrote in a report that the professor told a detective that Jass had a document that listed "notes and comments and problems" of faculty members, according to the Jackson Citizen Patriot.

The 48-year-old Jass, of Tecumseh, was later fired.

"Privacy rights are a fundamental principle of our American democracy and Adrian College stands with those who protect these rights," the school said after Wednesday's plea.

Jass' seven-episode "Jeopardy!" winning streak in 2012 was a record at the time for a female contestant. It was later broken.

Defense attorney Raymond Correll said in court Wednesday that he intends to seek a delayed sentence which would push back Jass' sentencing to see how she follows bond conditions set by a judge, according to the Daily Telegram of Adrian.