J.J. Abrams reveals how Carrie Fisher is incorporated in 'Star Wars: The Rise of Skywalker' 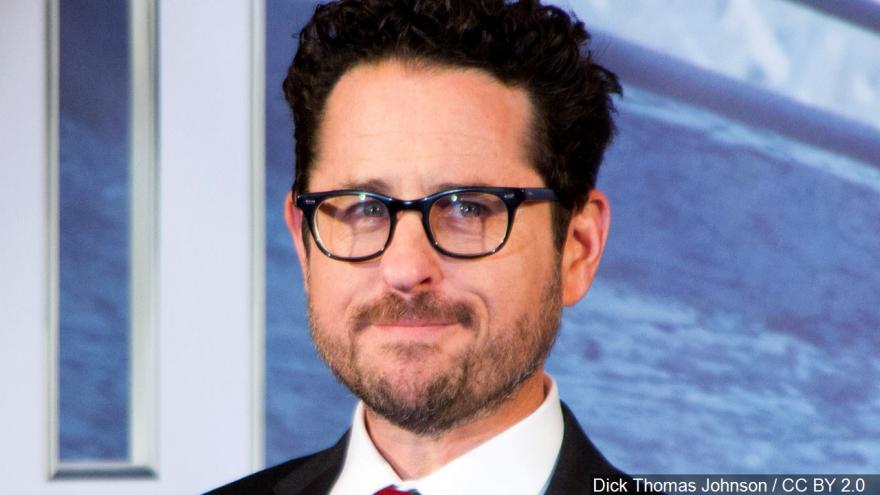 (CNN) -- Disney knew it wouldn't recast Princess Leia in the new movie "Star Wars: The Rise of Skywalker." And a digital version of the late Carrie Fisher wouldn't do her or the character justice. But the director found another option.

Fisher, 60, died on December 27, 2016 of undetermined causes after suffering a cardiac event on a flight from London to Los Angeles.

In an interview with Vanity Fair, J.J. Abrams said he remembered there was still some unused footage of Fisher left over from the 2015 film "The Force Awakens" that could be incorporated into "Skywalker."

"It's hard to even talk about it without sounding like I'm being some kind of cosmic spiritual goofball," Abrams said, "but it felt like we suddenly had found the impossible answer to the impossible question."

Abrams began writing scenes around the old footage, so Leia's dialogue could fit into the movie in different ways.

"It was a bizarre kind of left side/right side of the brain sort of Venn diagram thing, of figuring out how to create the puzzle based on the pieces we had," he said.

Abrams originally tried to write Lourd out of the scenes that included her mother in case it was too painful. But Lourd insisted she be in them. Abrams said some of those scenes include the two of them talking or touching.

"There are moments in this movie where Carrie is there," Abrams said, "and I really do feel there is an element of the uncanny, spiritual, you know, classic Carrie, that it would have happened this way, because somehow it worked. And I never thought it would."

"The Rise of Skywalker" debuts in theaters December 20.