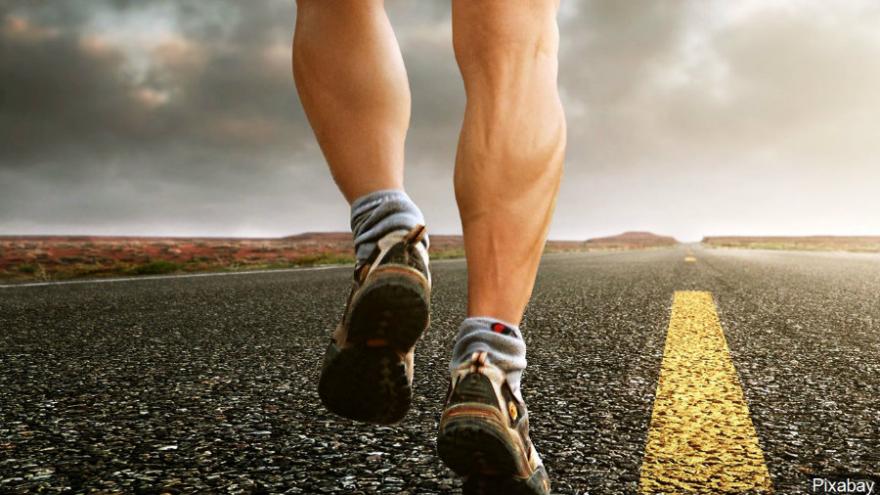 (CNN) -- A teenager was jogging along a Canadian beach when she inadvertently crossed the border into the United States and ended up in detention for two weeks.

Cedella Roman, 19, was visiting her mother when she went for a jog last month just south of White Rock, British Columbia, and continued jogging into Blaine, Washington, she told CNN partner CBC.

As she stopped to take a picture of the view, she turned around and saw two US Border Patrol officers approaching her.

"He stopped me and started telling me I had crossed the border illegally. I told him I really hadn't done it on purpose, and didn't understand what was happening to me," she told the CBC.

Roman, a French citizen, was not carrying any documents at the time.

"They put me in the caged vehicles and brought me into their facility," she said. "They asked me to remove all my personal belongings with my jewelry, they searched me everywhere.

"Then I understood it was getting very serious, and I started to cry a bit," she added.

US Border Patrol arrested Roman on May 21 and transferred her to an immigration detention center in Tacoma, Washington, according to Carissa Cutrell, public affairs officer with US Immigration and Customs Enforcement.

"It is the responsibility of an individual traveling in the vicinity of an international border to maintain awareness of their surroundings and their location at all times to ensure they do not illegally cross the border," the spokesperson added.

Authorities received her "travel documents" three days after her arrest, but it wasn't until days later that both Canadian and American immigration officials determined she could enter Canada. She remained in custody for a total of two weeks.

She was taken to the US-Canadian border near Blaine, Washington, on June 5, Cutrell said.

Roman's mother Christiane Ferne, who visited her daughter several times while she was detained, said her daughter's detention was unfair because she says there are no signs warning pedestrians of the international border.