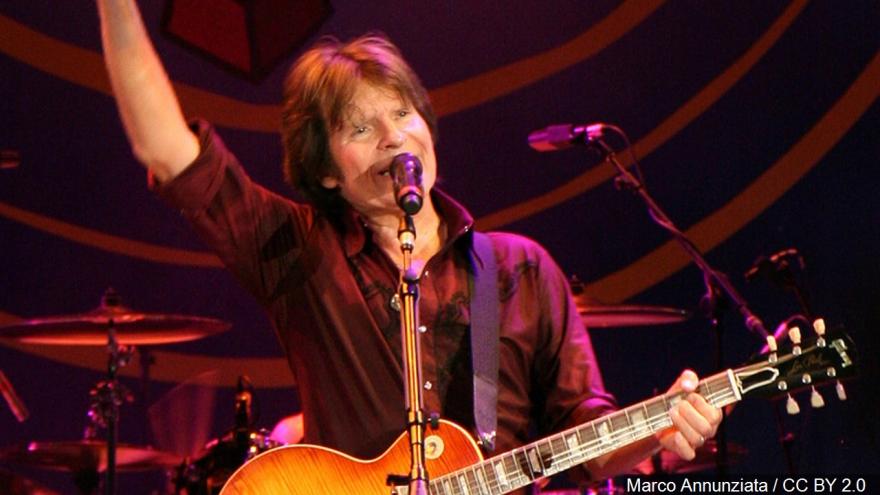 John Fogerty is an American musician, singer and songwriter, early in his career best known as the lead singer and lead guitarist, as well as the principal songwriter, for the band Creedence Clearwater Revival.

NEW YORK (AP) — John Fogerty has pulled out of Woodstock 50 just weeks before the troubled anniversary event is supposed to take place.

A representative for the singer tells The Associated Press that Fogerty, who performed at the original 1969 festival with Creedence Clearwater Revival, will now only perform at a smaller anniversary event at Woodstock's original site in Bethel, New York.

Fogerty appeared alongside the original festival's co-founder, Michael Lang, in March to announce that Jay-Z, Dead & Company and the Killers would perform at Woodstock 50, set for Aug. 16-18. The anniversary event has faced a series of setbacks, including the loss of a financial partner and permit denials.

Fogerty will instead perform at the Bethel Woods Center for the Arts, which is holding its event during the same three-day weekend.