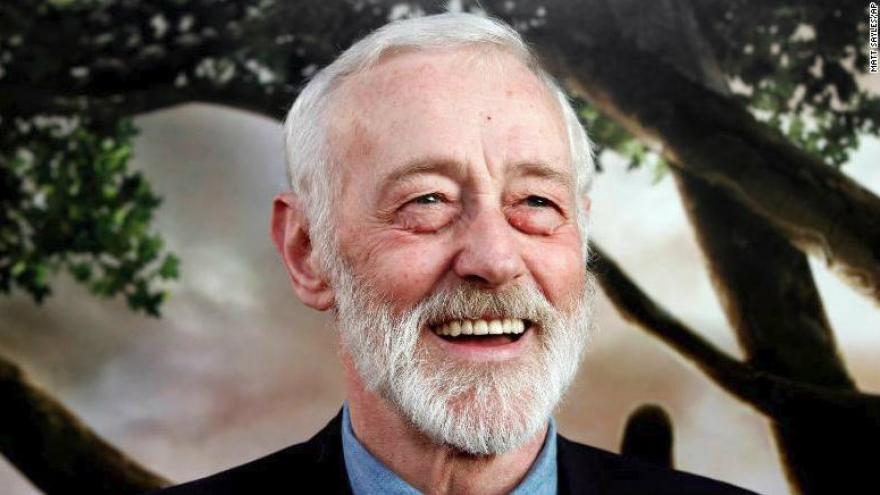 Mahoney was an ensemble member of the Steppenwolf Theatre in Chicago for 39 years, the theater said in a tweet.

The theater, which also announced Mahoney's death, said it canceled its opening Monday night performance of "You Got Older," in Mahoney's honor.

In a tweet, actor Gary Sinise, who also performed at Steppenwolf, called Mahoney "a wonderful actor."

"It was a great pleasure to know him and work with him," Sinese tweeted.