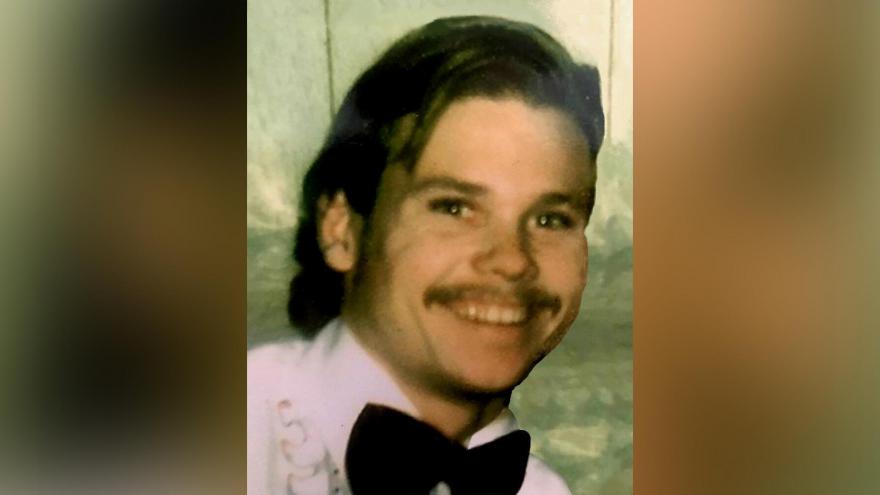 For decades their identity was a mystery, but through the work of a non-profit group called the DNA Doe Project (DDP) and police in the Chicago area, genetic genealogy helped solve the case.

The data file went to a genetics investigations company in Texas that uploaded the information to GEDmatch.

Alexander's remains were found December 26, 1978, under Gacy's home in Norwood Park Township northwest of Chicago. Alexander likely was killed between early 1976 and early 1977.

Police said Alexander, who was born in North Carolina and went to Chicago after living in New York, was 21 or 22 when he was killed.

"Sheriff's Police also combed through financial records, public records, post-mortem reports, and other data to confirm that Victim #5 and Alexander were the same person," the office said in the news release.

The sheriff's news release included a statement from the family.

"It is hard, even 45 years later, to know the fate of our beloved Wayne. He was killed at the hands of a vile and evil man. Our hearts are heavy, and our sympathies go out to the other victims' families. Our only comfort is knowing this killer no longer breathes the same air as we do," the family said.

Gacy was arrested in December 1978. Authorities said he had lured his victims into his home over six years. To get them there, he had promised construction jobs, drugs and alcohol, or by posing as a police officer or by offering money for sex. Police said he often targeted hitchhikers and people at bus stations.

Twenty-seven victims were excavated from the crawl space. Another was under his garage, and there was one more in his back yard. Four others had been thrown into the Des Plaines River after, Gacy told investigators, he ran out of room in the crawl space.

Gacy was convicted in 1980 of murdering 33 boys and young men, making him, at the time, the most prolific serial killer in US history. He was executed in 1994.

In 2011, the Cook County Sheriff's Office launched an effort to identify the eight unidentified victims.

William Bundy and Jimmy Haakenson were ID'd in 2011 and 2017, respectively, using DNA. Five of Gacy's victims have yet to be identified.