Joliet teacher charged with murder in beating death of wife 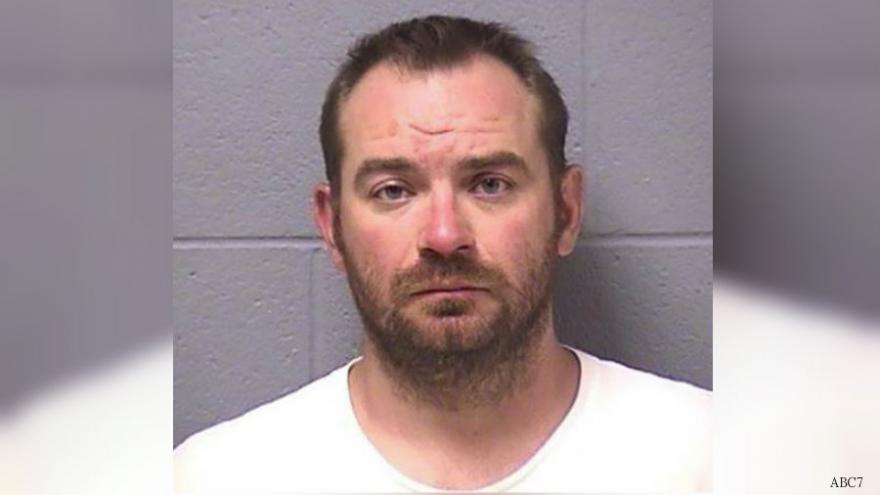 JOLIET, Ill. (AP) — A northern Illinois teacher is charged with first-degree murder in the death of his wife, also a teacher.

Authorities say Michael Kazecki beat to death his wife, 38-year-old Rebecca Kazecki, after she tried to intervene Tuesday when he was hitting their 11-year-old son.

Rebecca Kazecki died at Presence St. Joseph Medical Center in Joliet from a skull fracture and bleeding on the brain.

Tate said his client once worked as a professor for Joliet Junior College, Moraine Valley Community College and South Suburban College. Joliet School District 86 spokeswoman Sandy Zalewski says both Kawecki's have been teachers in the district.