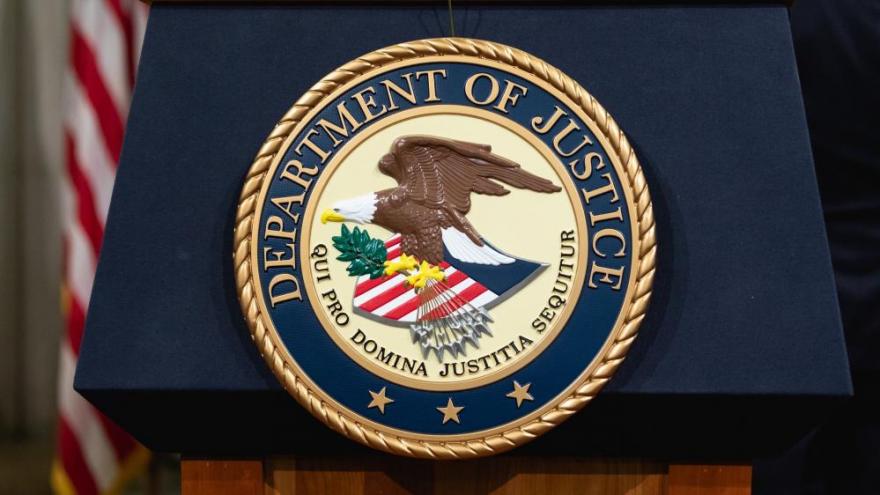 (CNN) -- A judge blocked the federal government from carrying out four federal executions scheduled to begin in December, halting the Justice Department's plans to reinstate the death penalty.

"The public interest is not served by executing individuals before they have had the opportunity to avail themselves of legitimate procedures to challenge the legality of their executions," US District Judge Tanya Chutkan wrote in her order issued Wednesday.

In a dramatic reversal after more than a decade-long hiatus in the federal use of capital punishment, Attorney General Bill Barr directed the Bureau of Prisons in July to schedule the execution of five inmates. He said in a statement that the government was moving to seek justice against the "worst criminals" and bring relief to victims and their families. The federal executions would have been the first conducted in more than 16 years.

Barr also directed the federal government to adopt a new protocol for executions -- similar to what several states use -- of replacing a three-drug lethal injection previously used in federal executions with a single drug, pentobarbital.

When Barr made his announcement, legal experts questioned whether any of the executions would take place and predicted that there would be legal challenges to the protocol, which had been under review for years.

In the months after, the four death row prisoners scheduled to be executed joined an existing legal challenge to the death penalty protocol and filed motions for preliminary injunctions.

The US Court of Appeals for the Ninth Circuit blocked the execution last month of the other federal inmate, a Native American man.

In her ruling Wednesday, Chutkan noted that without issuing a preliminary injunction to halt the executions the individuals would not be able to pursue their legal case "and would therefore be executed under a procedure that may well be unlawful."

Shawn Nolan, an attorney for the men facing execution, said Chutkan's decision "prevents the government from evading accountability and making an end-run around the courts by attempting to execute prisoners under a protocol that has never been authorized by Congress."

"By granting the preliminary injunction, the court has made clear that no execution should go forward while there are still so many unanswered questions about the government's newly announced execution method," Nolan said in a statement Thursday.

The executions were scheduled from December 9 to January 15 at the US Penitentiary Terre Haute in Indiana.

The debate over capital punishment has been longstanding, with advocates arguing it's a deterrent against serious crime and that justice is served for the victims or victims' families. Opponents, however, point to the racial disparities of death row inmates, the financial costs, and wrongful convictions.