Judge: Companion of late gorilla Koko must go back to zoo 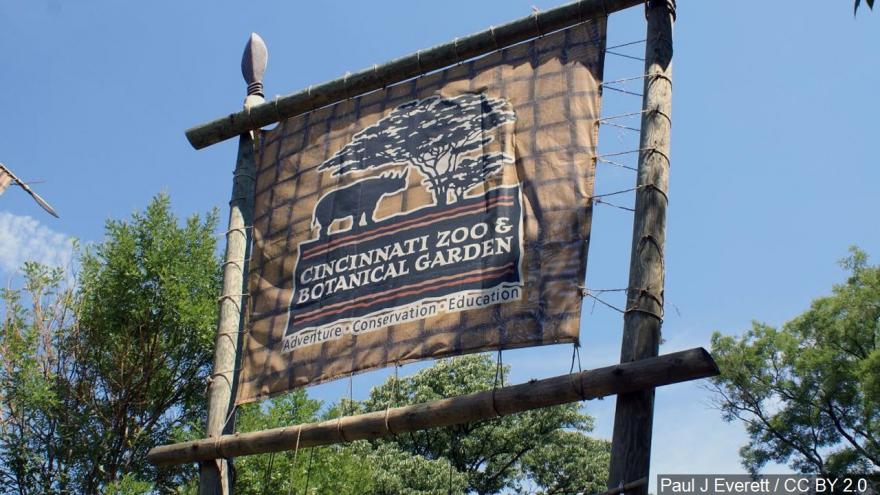 CINCINNATI (AP) — A male silverback gorilla loaned to a California group in 1991 as a possible mate for Koko, the gorilla who astounded the world by learning sign language, must be returned to a zoo in Cincinnati, a federal judge in San Francisco ruled Friday.

Judge Richard Seeborg's ruling said the 2015 agreement between the Gorilla Foundation and the Cincinnati Zoo & Botanical Garden to return the 37-year-old Ndume (nuh-DOO'-mee) to Ohio after Koko's death must be enforced despite the foundation's claims that he would be harmed by the move. Koko died in June at age 46.

Seeborg wrote there's no legal basis to negate the agreement and that the two sides are expected to cooperate in arranging Ndume's return to Cincinnati.

"The Cincinnati Zoo is pleased that the court is enforcing the loan agreement as it is written," Cincinnati Zoo spokeswoman Michelle Curley said in a statement. "We look forward to working with The Gorilla Foundation to transfer Ndume to Cincinnati safely as soon as possible, so that he can once again live with other gorillas."

Ndume has lived alone since Koko's death. A male gorilla named Michael who lived with Ndume and Koko at the northern California sanctuary died in 2000.

Messages seeking comment were left Saturday with the Gorilla Foundation and its attorneys.

PETA, which filed an amicus brief in the case, praised the ruling and the "official court declaration that an intelligent, sensitive gorilla is not 'ordinary chattel.'"

After Koko died, the Association of Zoos and Aquariums' Gorilla Species Survival Plan recommended that Ndume move back to the zoo where he was born. The Cincinnati Zoo's lawsuit alleged the foundation violated the contract when they refused to coordinate his return.

Zoo officials claimed Ndume has lived in isolation for months to his detriment and want to integrate him into a family of gorillas. Ron Evans, the Cincinnati Zoo's curator of primates at the Cincinnati Zoo, said being with other gorillas is an "unarguably basic need."

The foundation said a transfer would pose unnecessary risks. Francine Patterson, an animal psychologist who cared for Koko and is co-founder of The Gorilla Foundation, wrote in a letter addressed to zoo officials in September that a move would hurt Ndume by causing undue stress and exacerbate an "ongoing suffering after the loss of Koko."