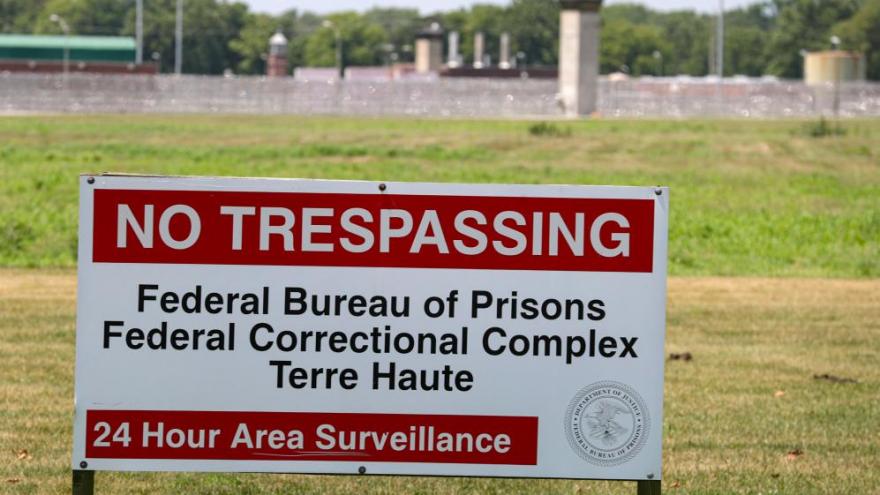 (CNN) -- The planned federal execution of Keith Dwayne Nelson for Friday has been halted by District Court Judge Tanya Chutkan so his claims against the government for its use of pentobarbital may proceed.

Nelson argues that the government's use of pentobarbital without a prescription violates the Food, Drug and Cosmetic Act.

The US government maintains that pentobarbital is not subject to the Federal Food, Drug, and Cosmetic Act when it is used for lethal injections and has appealed the decision.

Nelson, 45, was scheduled to be the fifth federal inmate executed this summer after the Justice Department reinstated federal executions after a 17-year hiatus.

Nelson was sentenced to death for the kidnapping, sexual abuse, and subsequent killing of a 10-year-old girl he took while she was rollerblading in front of her Kansas home. Nelson confessed to raping the girl and strangling her to death with a wire.

"The government got caught taking shortcuts and the district court ruled that they cannot make an end-run around the law. Here, the government made a choice to use compounded drugs and in so doing was taking a risk that it would violate the FDCA," said Dale Baich, an attorney for Nelson.