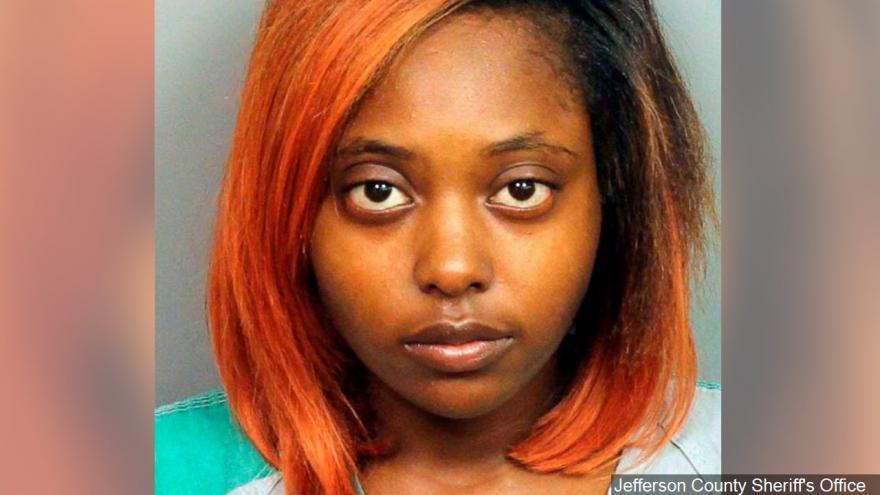 BESSEMER, Ala. (AP) — The manslaughter charge against an Alabama woman who lost her fetus when she was shot during a fight has been dropped.

A judge granted the state's motion Saturday to dismiss the case against 28-year-old Marshae Jones.

Authorities say Jones was five months pregnant when 23-year-old Ebony Jemison shot her in the stomach during a December argument over the fetus' father.

Jemison was initially charged with manslaughter, but a grand jury declined to indict her after police said an investigation determined Jones started the fight, and Jemison fired in self-defense. Jones was indicted by the same grand jury and arrested, sparking outrage around the nation.

Alabama is one of several states with laws allowing criminal charges when fetuses are killed in violent acts.