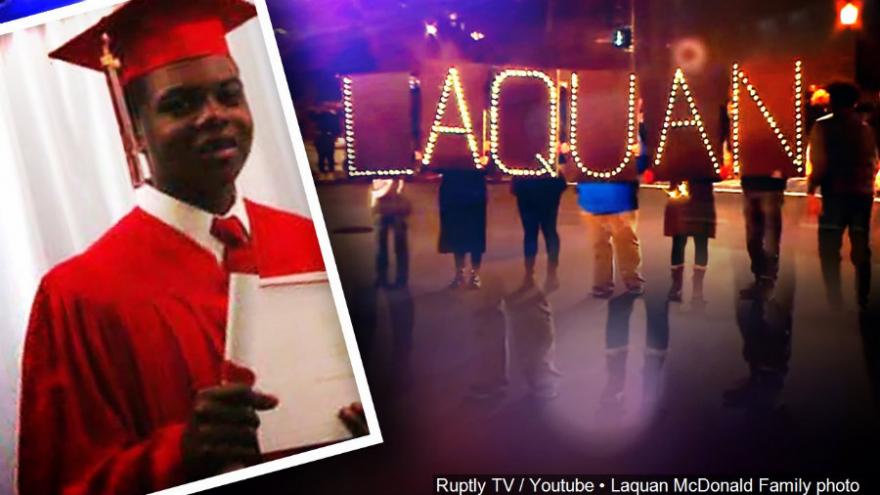 CHICAGO (AP) — The judge presiding over the trial of three Chicago police officers accused of trying to cover up the 2014 shooting of black teenager Laquan McDonald has postponed issuing her verdict.

Cook County Judge Domenica Stephenson notified attorneys that she won't issue her ruling on Wednesday, as she said she would after closing arguments earlier this month. She is expected to inform attorneys on Wednesday when she will deliver her verdict.

Van Dyke is awaiting sentencing on his second-degree murder and aggravated battery convictions.