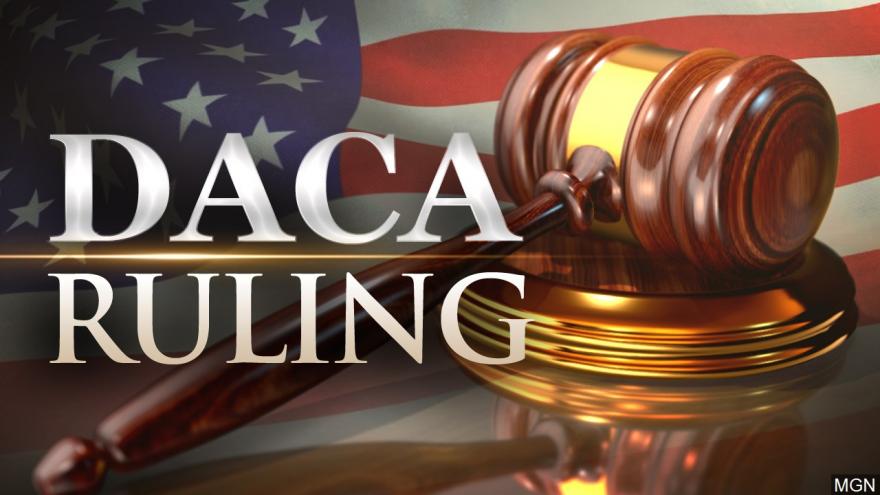 WASHINGTON (AP) — A federal judge has reaffirmed his ruling that the Trump administration must resume a program that has shielded hundreds of thousands of young immigrants from deportation.

The ruling has no immediate effect because U.S. District Judge John D. Bates in Washington gave the administration 20 days to decide if it wants to appeal and ask that it be put on hold while trying to get it overturned.

In April, the judge gave the government 90 days to restate its argument to end the Deferred Action for Childhood Arrivals program. In a 25-page ruling on Friday, he said the administration failed to change his mind.