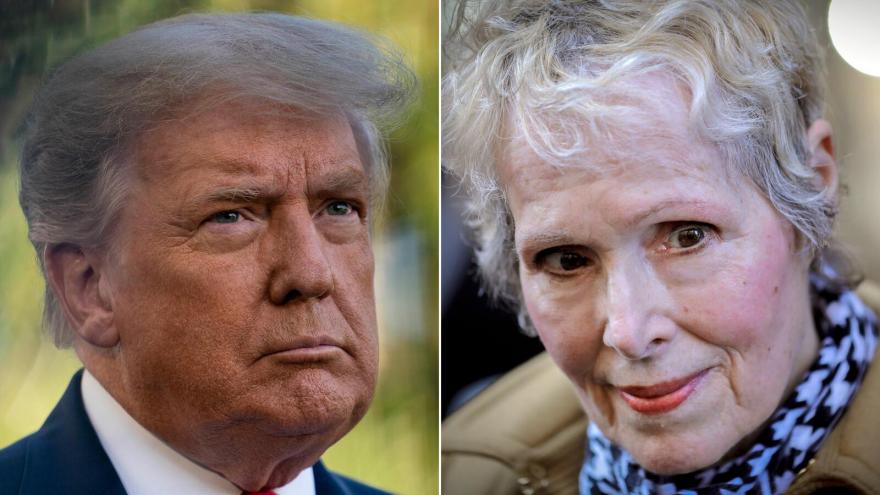 (CNN) -- A federal judge on Tuesday denied the Justice Department's effort to intervene in a defamation lawsuit brought against President Donald Trump by a longtime magazine columnist who has alleged he raped her, paving the way for the case to proceed.

The department had sought to substitute itself as defendant in the lawsuit filed by E. Jean Carroll, a move that likely would have ended the proceedings, since the federal government can't be sued for defamation.

Trump has denied the allegations.