Judge rules TikTok can avoid a ban in the US, for now 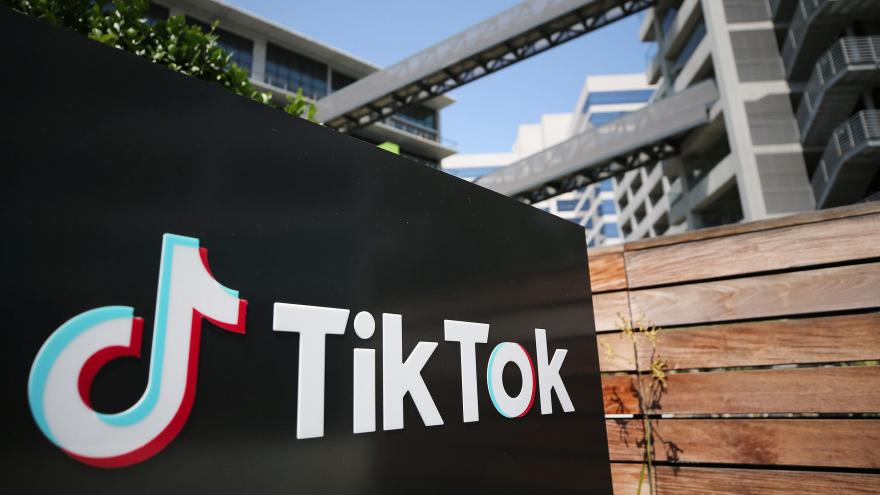 A federal judge on Sunday partially granted Tiktok's request for a temporary injunction against a push by the Trump administration to ban the app in the United States. The ruling blocks a US government ban on downloads of the app mere hours before the policy was to take effect.

The decision is a victory for TikTok after it challenged the ban as unconstitutional and a violation of due process.

Judge Carl Nichols' opinion was issued under seal, so his exact reasoning for the order is not public. But during an emergency hearing Sunday morning, Nichols indicated that the Trump administration's ban, as structured, could be considered a "fairly significant deprivation" of the company's due process rights.

The Commerce Department announced earlier this month that TikTok downloads would be banned September 20, and further restrictions would go into effect November 12 — making it illegal for internet backbone companies to carry TikTok's internet traffic. (Such companies help route traffic from web servers to home internet providers.)

Commerce delayed its initial deadline last weekend after President Donald Trump gave his tentative blessing to an agreement that involved TikTok, its Chinese parent company ByteDance and Oracle and Walmart. The deal, which has still not been finalized, was intended to address Trump's national security concerns about the app and give at least partial ownership to American companies and investors.

TikTok said in a statement that it was "pleased" with the ruling.

"We will continue defending our rights for the benefit of our community and employees," the company said in a statement, adding that it continues to talk to the government about the proposal that Trump tentatively approved.

The Commerce Department did not immediately respond to a request for comment.