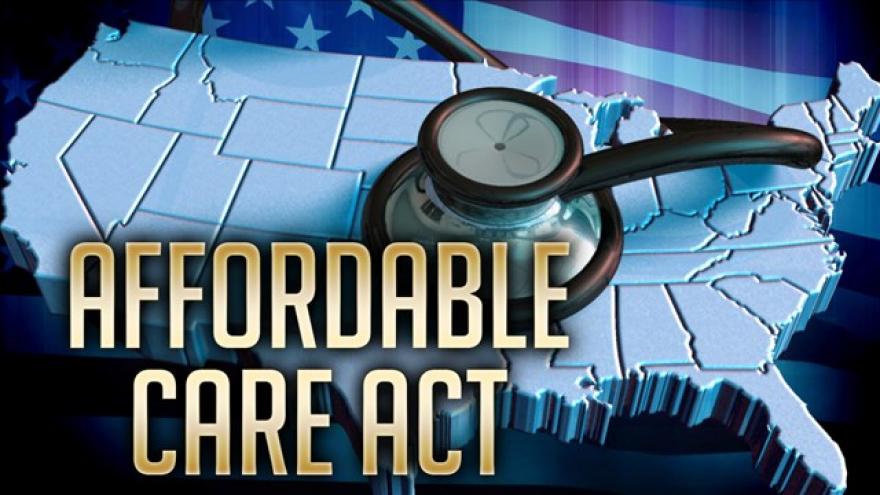 (CNN) -- The federal judge who declared the Affordable Care Act's individual coverage mandate unconstitutional earlier this month issued an order on Sunday saying despite his previous ruling the law can remain in effect pending appeal.

Texas federal District Judge Reed O'Connor said in his ruling that "many everyday Americans would otherwise face great uncertainty during the pendency of appeal."

O'Connor ruled the individual coverage mandate of the health care law popularly known as Obamacare was unconstitutional, and said therefore the law cannot stand. The invalidation of the landmark health care law threw the future of health coverage for millions of Americans on the ACA exchanges and in Medicaid expansion into doubt.

O'Connor wrote in his original opinion, "Individual Mandate can no longer be fairly read as an exercise of Congress's Tax Power and is still impermissible under the Interstate Commerce Clause—meaning the Individual Mandate is unconstitutional."

He also held that the individual mandate is "essential to and inseverable from the remainder of the ACA."

California and other states defending the ACA had asked O'Connor to issue a new order making clear that the landmark health care reform remains in effect while appeals play out.

California Attorney General Xavier Becerra, who is leading the coalition of states defending the law and has vowed to appeal the ruling, asked the court to take the legal steps necessary to allow the states to appeal the decision "expeditiously." A spokesperson for Becerra's office said with this most recent order they are now in a position to officially appeal the ruling.

Becerra reacted to the judge's decision on Sunday and said in a statement to CNN: "We've always said we're going to protect the healthcare of Americans and make clear that the ACA is the law of the land. Today the judge granted what we asked for when we filed our expedited motion but at the end of the day, we're working to keep healthcare affordable and accessible to millions of Americans, so we march forward."