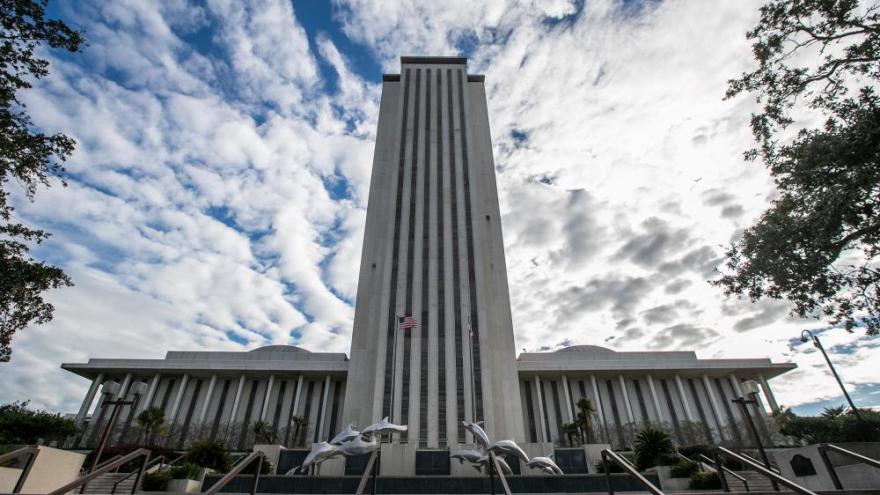 A Florida judge on June 30 ruled that Florida's new law that bans abortions at 15 weeks is unconstitutional and "violates the privacy provision of the Florida Constitution."

(CNN) -- A Florida judge on Thursday ruled that Florida's new law that bans abortions at 15 weeks is unconstitutional and "violates the privacy provision of the Florida Constitution."

The law, which was set to go into effect on Friday, does allow exemptions in cases where a pregnancy is a "serious risk" to the mother or a fatal fetal abnormality is detected if two physicians confirm the diagnosis in writing.

In a verbal ruling, Second Judicial Circuit Court Judge John Cooper said he would be issuing a temporary statewide injunction that will go into effect once he signs the written order in the challenge brought by some Florida abortion providers. He said he will not be signing the order on Thursday.

The law was signed by Florida Republican Gov. Ron DeSantis back in April. In a statement, DeSantis' office expressed disappointment with Thursday's ruling but said they were confident that the law will "ultimately withstand all legal challenges."

"The Florida Supreme Court previously misinterpreted Florida's right to privacy as including a right to an abortion," the office said in the statement. "We reject this interpretation because the Florida Constitution does not include -- and has never included -- a right to kill an innocent unborn child. We will appeal today's ruling and ask the Florida Supreme Court to reverse its existing precedent regarding Florida's right to privacy. The struggle for life is not over."