Judge to consider request from media to unseal Smollett file 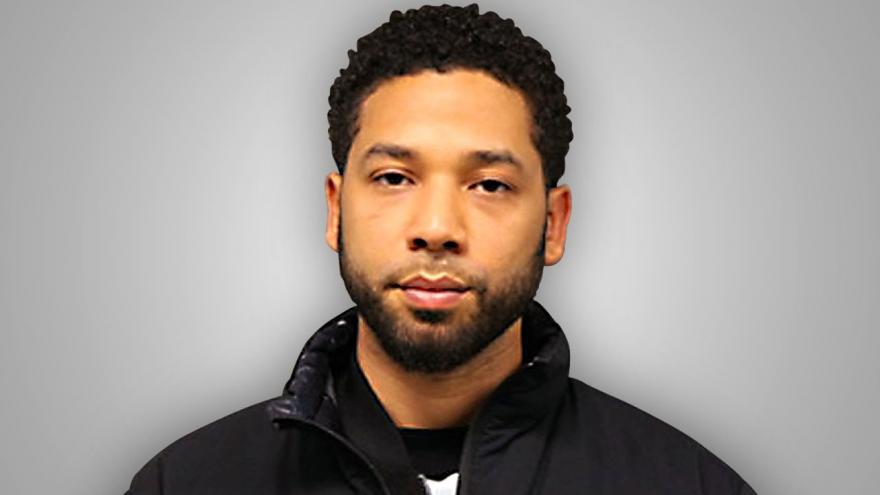 CHICAGO (AP) — It will be several weeks before a judge decides whether the public will get a look at the sealed court file in the Jussie Smollett case .

Cook County Judge Steven Watkins said during a Tuesday court hearing that he did not agree with attorneys representing media organizations including The Associated Press that there is an emergency that requires him to make an immediate ruling. The judge set a schedule for motions and arguments that he said would result in his written opinion in late May.

The file was sealed last week when prosecutors abruptly dropped felony disorderly conduct charges against the "Empire" actor. They have not explained why. The charges were filed after police said their investigation revealed Smollett staged what he claimed was a racist homophobic attack against him in January in downtown Chicago.