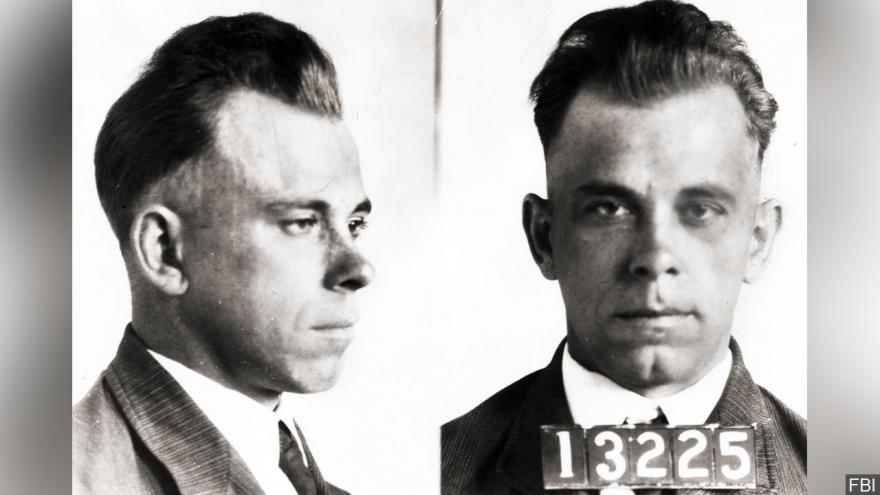 INDIANAPOLIS (AP)- A judge has dismissed a lawsuit a relative of 1930s gangster John Dillinger filed against an Indianapolis cemetery that opposes his plans to exhume Dillinger’s gravesite to determine if the notorious criminal is actually buried there.

Thompson, who’s Dillinger’s nephew, sued the cemetery after it objected to his plans to exhume the grave.

Thompson says he has evidence Dillinger's body may not be buried there, and he may not have been the man FBI agents fatally shot outside a Chicago theater in on July 22, 1934.